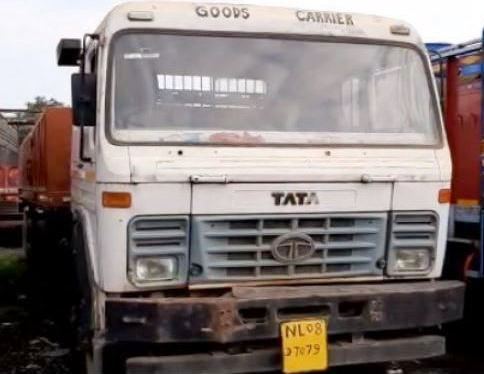 TNI Bureau:  A Truck owner from Nagaland was fined Rs 6.53 lakh in Odisha’s Sambalpur under the Old Motor Vehicles Act in August for not paying road tax for five years and violating several traffic rules. 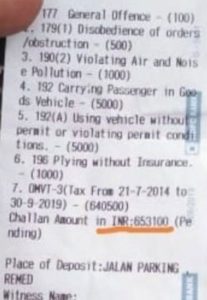 This might be the highest-ever traffic fine amount paid by one person till date.

The new act came into force on September 1 across the Country.