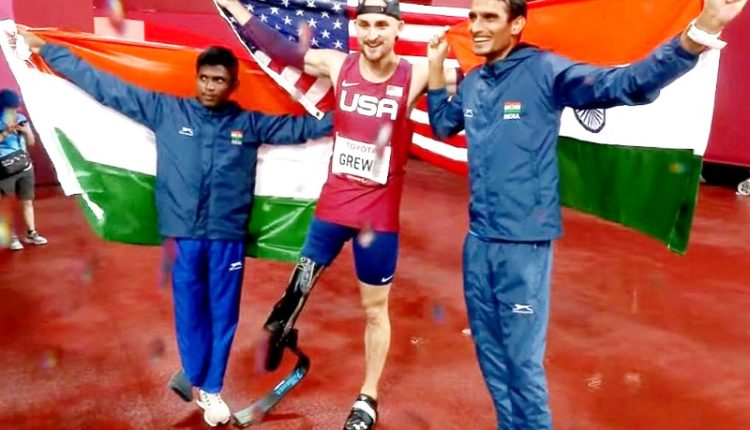 India has had yet another eventful day at Tokyo Paralympics 2020, with the sportspersons performing there has made the nation proud.  India won 3 medals today, taking the tally to 10.