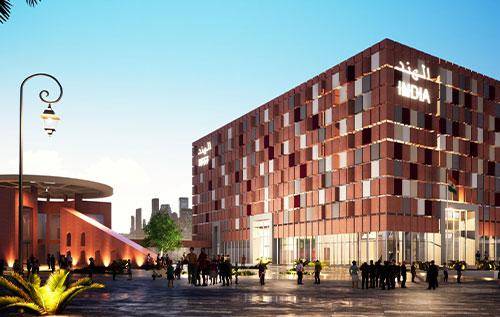 ➡️ 691 Covid-19 patients have recovered from the disease in Odisha in the last 24 hours. The total recovered cases of Odisha now stand at 1013833.

➡️ Arindam Das’ sister Jharana Das urged people on social media not to circulate such fake news and rumours after passing away of her brother in the boat tragedy.

➡️ Gautam Adani earned Rs 1000 crore a day over the last year to become the second richest person in Asia for the first time.

➡️ Chacha Chaudhary has been declared as the mascot of the Namami Gange programme: Ministry of Jal Shakti.

➡️ India makes 10-day quarantine must for all UK travellers, despite vaccination.