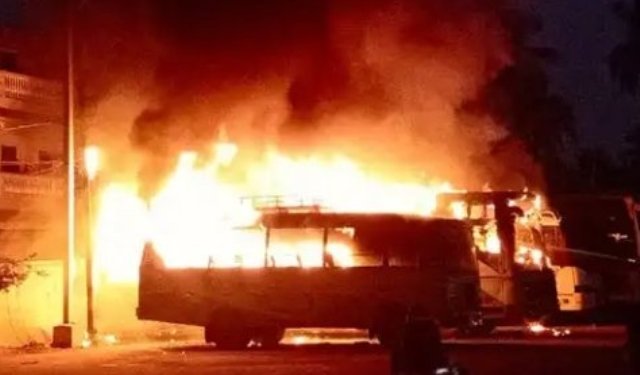 ➡️ Odisha vaccinates more than 1 lakh elderly people on a single day. So far 4.43 lakh people in the age group of 60+ have been given first dose of Covid vaccine.

➡️ 70 Covid-19 patients have recovered from the disease in Odisha in the last 24 hours. The total recovered cases of Odisha now stand at 335730.

➡️ Trawler owner shot dead by a miscreant at Naupalagudi in Balasore district.

➡️ Lioness killed after being hit by vehicle in Gujarat’s Amreli district.