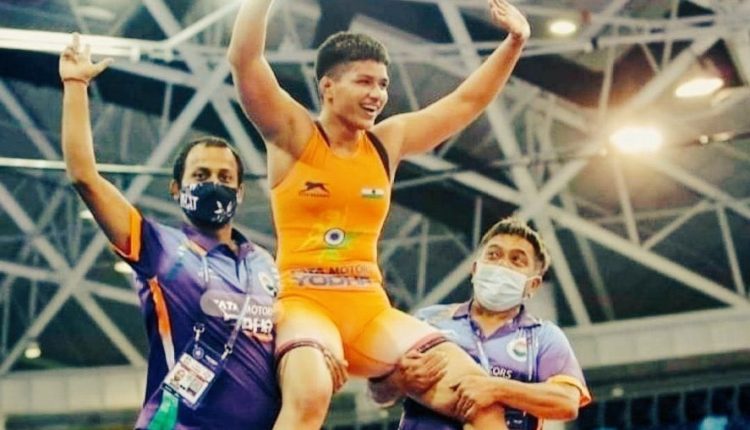 ➡️ 2108 Covid-19 patients have recovered from the disease in Odisha in the last 24 hours. The total recovered cases of Odisha now stand at 945177.

➡️ The Loco Pilot in Mumbai who halts Train to save life of an Elderly Man is identified as Sushant Pradhan belongs to Arunpur village from Ramagada Panchayat under Ganjam district.

➡️ 2 new foot over bridges to be constructed on National Highway in Bhubaneswar;one near Hotel Crown and another at Palasuni, informed Bhubaneswar MP Aparajita Sarangi.

➡️ Gangster Hyder’s body handed over to his family members after postmortem;4bullets were removed from his body.

➡️ No new COVID19 cases were detected in Boudh and Nuapada districts during the last 24 hours.

➡️ 3 villages under Kurumpuri GP in Nuapada district declares as the containment zone.

➡️ BCCI announces schedule for remainder of IPL 2021 in UAE. The 14th season will resume on 19th September in Dubai with the final taking place on 15th October.

➡️ Tokyo Olympics: Mary Kom storms into Round of 16;defeats Miguelina Hernandez Garcia of Dominican Republic in the opening round of women’s flyweight (48-51kg) category.