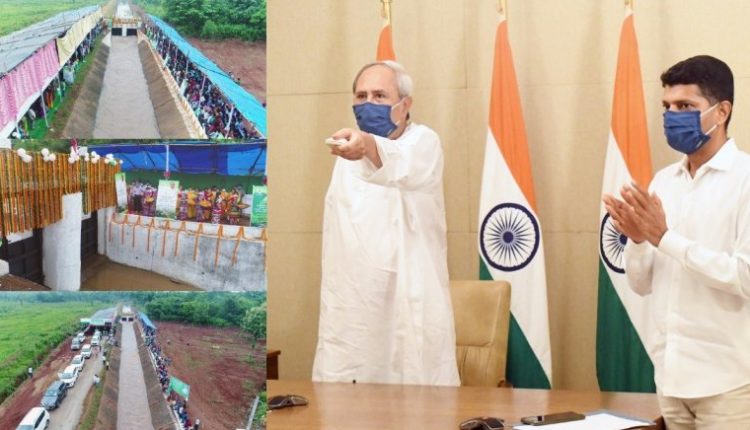 ➡️ 2248 Covid-19 patients have recovered from the disease in Odisha in the last 24 hours. The total recovered cases of Odisha now stand at 932666.

➡️ Curfew to be relaxed in #Puri for #JEE main candidates who can produce their admit cards at check points for hassle free movement tomorrow.

➡️ Directorate of Revenue Intelligence says it has seized 3.2 kg heroin worth Rs 21 crore from Zambian woman at Hyderabad airport.