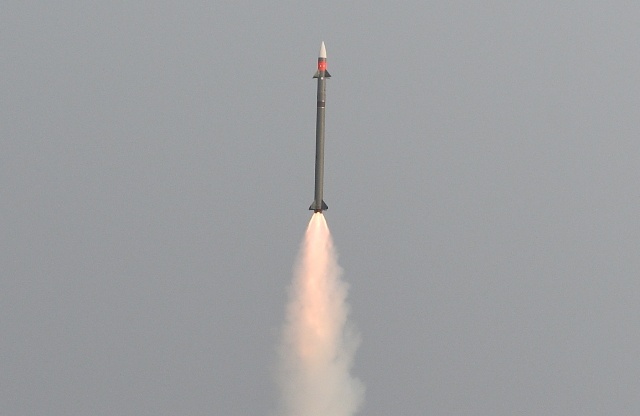 ? 36 Covid-19 patients have recovered from the disease in the Capital city in the last 24 hours.

? Odisha records 304 Covid-19 recoveries today including 51 from Anugul, 36 from Khordha and 30 from Sundargarh. The total recovered cases of the State now stand at 322648.

? An UK returnee has been identified in Bhubaneswar.

? Class 10, 12 board exams to be held in June: West Bengal Education Minister.

? Karnataka imposes night curfew from 10pm to 6am till January 2.