While India had won the first Test at Centurion by 113 runs, South Africa had won the 2nd Test at Johannesburg by 7 wickets. 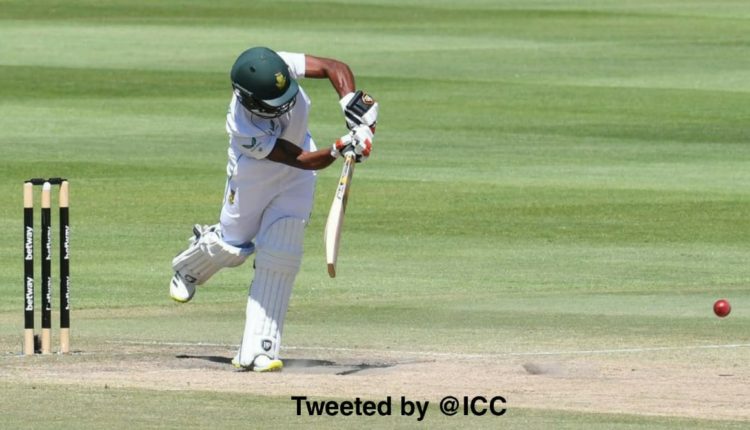 Insight Bureau:  Barring Virat Kohli in the first innings and Rishabh Pant in the second, no other Indian batsmen could impress as Team India went down in the third and final Test and lost the series 1-2.

Chasing a victory target of 212, South African were never in trouble and achieved the goal very easily. They scored 212/3 and won the Test by 7 wickets. If Dean Elgar had played the Captain’s knock in the second Test, it was the turn of Keegan Petersen (82) to take his team to victory in the third Test.

While India had won the first Test at Centurion by 113 runs, South Africa had won the 2nd Test at Johannesburg by 7 wickets.

The three-match ODI Series will commence on January 19, 2022 at Boland Park, Paarl. 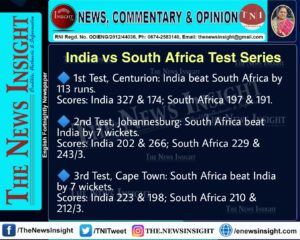