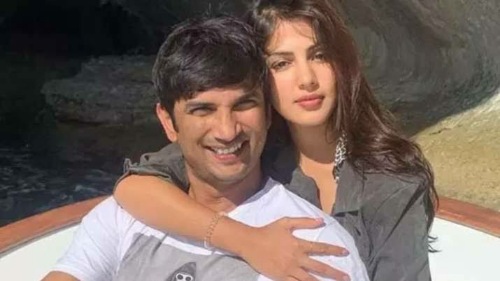 TNI Bureau: In a big twist in the Sushant Singh Rajput suicide case, an FIR has been filed against Actress Rhea Chakraborty and five other people for abetment of suicide.

Sushant Singh Rajput’s father has filed the FIR in Patna, Bihar. Rhea Chakraborty, who was in a relationship with Sushant, is accused of using the latter’s credit cards on an Europe tour and blackmailing him at one point of time by threatening to make certain things about his mental health public. Rhea has stakes in Sushant’s company too.

A team from Bihar has already reached Mumbai and is in the process of questioning Rhea. Rhea could be arrested, it is believed.