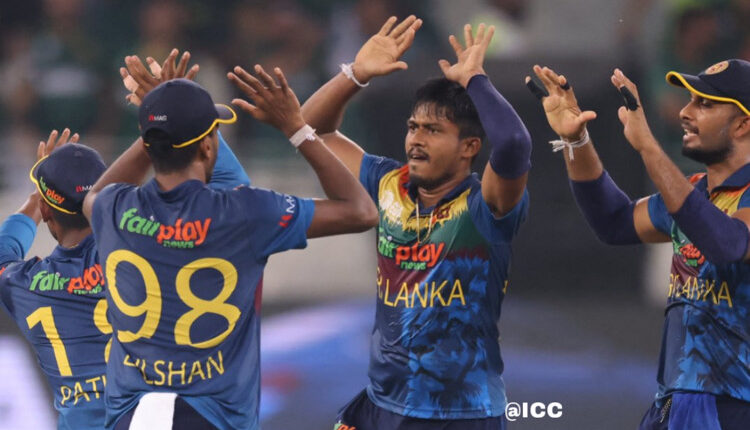 TNI Bureau: Dashing all dreams of Pakistan, Sri Lanka won the Asia Cup 2022 title with a 23-run victory in the final.

Pakistan failed to show the killer instinct while Sri Lankans played up to their potential to win the tournament. 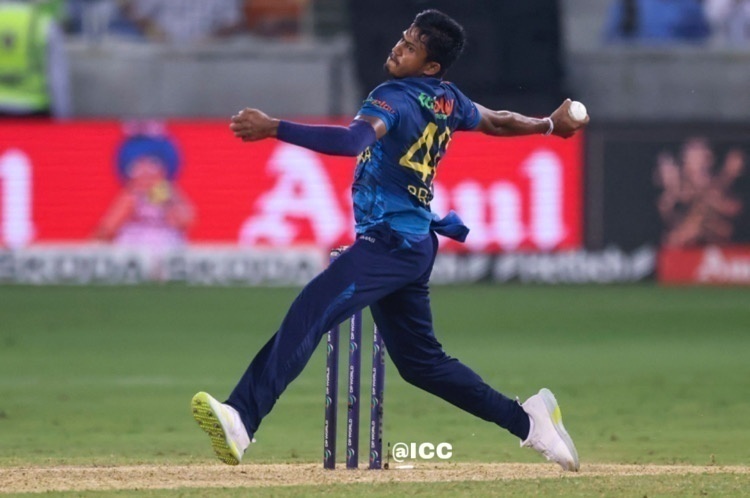 Pakistan never looked like chasing down the target and bowled out for 147 in 20 overs.