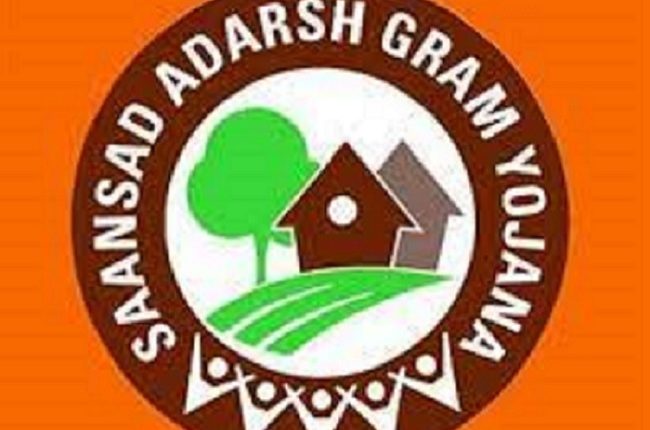 Insight Bureau: Odisha’s performance in Sansad Adarsh Gram Yojana (SAGY) remains unsatisfactory compared to other states, as per the data from the Union Rural Ministry.

As of October 12, MPs in Odisha have identified only 84-gram panchayats for MP Adarsh ​​village. Out Of these, village development plans have been initiated in 51-gram panchayats. A total of 1675 projects have been drafted for these villages, of which only 733 have been completed and 722 are under construction, according to the Ministry. The success rate is 73.76 percent.

While the central government aims to make villages a symbol of national unity and prosperity by 2022, the delay of the scheme has put question the success of the scheme. According to the ministry out of 83,039 only 53,423 projects have been completed in all the states and territories of the country by October 12 whereas 23,187 projects are still underway.

The scheme was launched on October 11, 2017, during the first term of the Modi government. The plan aims to develop the infrastructure of the villages identified by the MPs. It focuses on education, health, nutrition, livelihood, skills, economic development, environmental improvement and sanitation in the identified villages.