Rare Pics of Biju Babu as a Cricketer 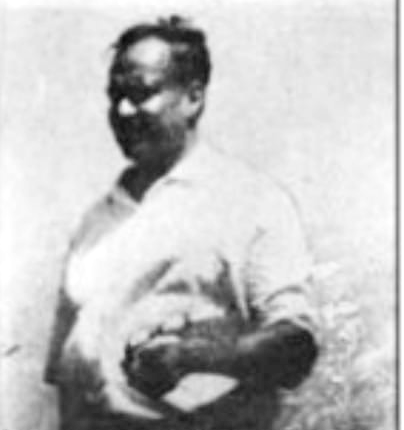 TNI Bureau: Late Biju Patnaik is hailed as a visionary Industrialist, a Daredevil Pilot and a Political Stalwart. However, very few know that he used to play cricket during his youth days.

A rare pic of Biju Babu in cricket ground, has gone viral after Cyber/IT Expert Prashant Sahu (Suryanandan.Net) posted it on Twitter. Another talent Amar (@theUnFading) coloured the photo to give it a much better look.

Biju Babu had his early education in Mission Primary School and Mission (Christ Collegiate) School of Cuttack. In 1927, he joined the Ravenshaw Collegiate School where Netaji Subhash Chandra was once a student. He passed matriculation with a first division in 1932.