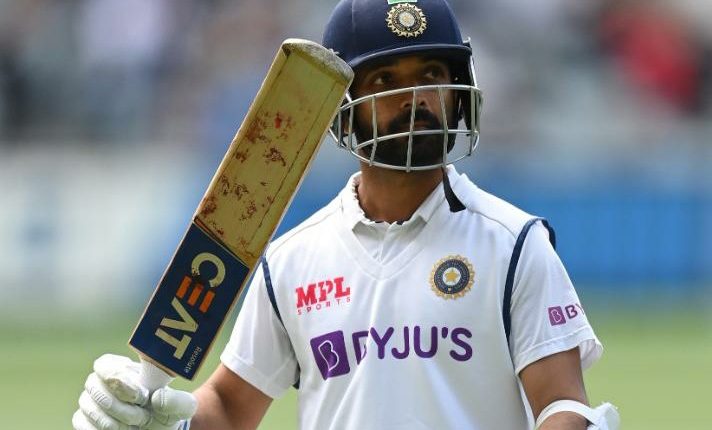 TNI Bureau: Putting the humiliating and embarassing defeat in Adelaide behind, Team India led by Ajinkya Rahane outwitted Australia in the Boxing Day Test in Melbourne, bringing the score to 1-1 in the series with two more Tests to go.

Earlier, Australia bowled out for 200 in the second innings. Wade (40), Labuschagne (28) and Green (45) were the top scorers. For India, Mohammed Siraj took 3 wickets while Bumrah, Jadeja and Ashwin took 2 wickets each.

Chasing a victory target of 70, India lost Mayank Agarwal and Cheteshwar Pujara early, but Shubman Gill (35*) and Rahane (27*) clinched the game without any loss. India reached 70/2 to win the match by 8 wickets.

Ajinkya Rahane was adjudged ‘Man of the Match’.