The Local Newspaper has published a detailed report 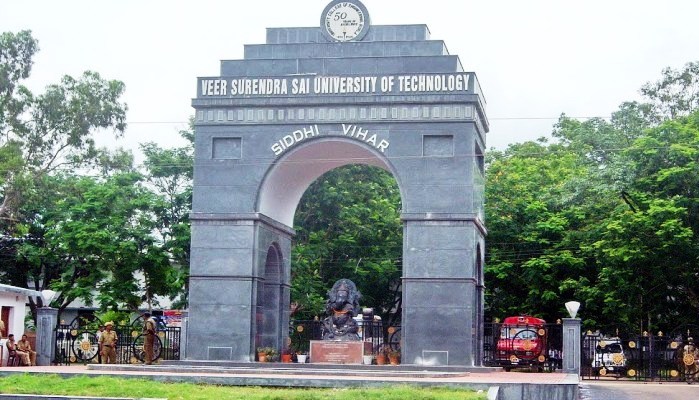 TNI Bureau: As per a detailed report on Prameya Daily Newspaper, massive ragging has been reported from the Veer Surendra Sai University of Technology (VSSUT) in Burla even though there has been an attempt to suppress the facts.

This is the third incident of ragging at VSSUT in the last two years in violation with guidelines and rules. However, the authorities are reportedly not showing urgency to deal with the situation and improve things.

According to the newspaper report, the ragging has been reported to the Anti-Ragging Cell. The latest incident occurred on March 28 when 4th Year Students had barged into the room of 2nd Year students and then inflicted physical punishment on them. They allegedly smoked ‘Ganja’ and assaulted the junior students.

The Prameya Daily also reported that a Disciplinary Committee is looking into the allegations and complaints and strong action may be taken against the guilty. 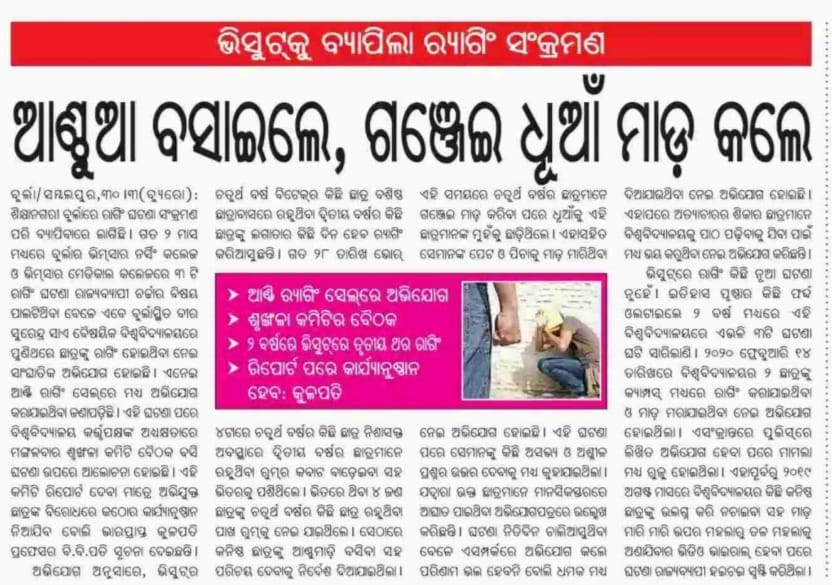