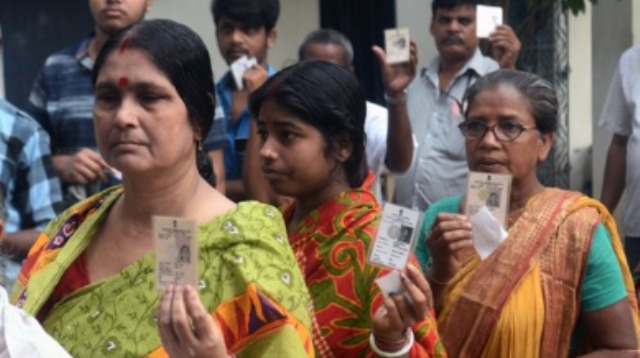 TNI Bureau:   The election to Patkura Assembly constituency ended peacefully on Saturday with 72.75% of voters exercising their franchise.

Over 2.44 lakh voters including 1.27 lakh male and 1.17 lakh female voted in the election where polling has been posponed twice in past two months.

As many as 1,700 polling personnel were deployed in all the 309 polling booths  in the constituency.

Polling was delayed at several polling stations due to malfunctioning of EVMs.

Though a total of 10 candidates are in the fray, it is likely to be a straight fight between the ruling BJD and the BJP. Counting of votes will be held for the same on July 24.