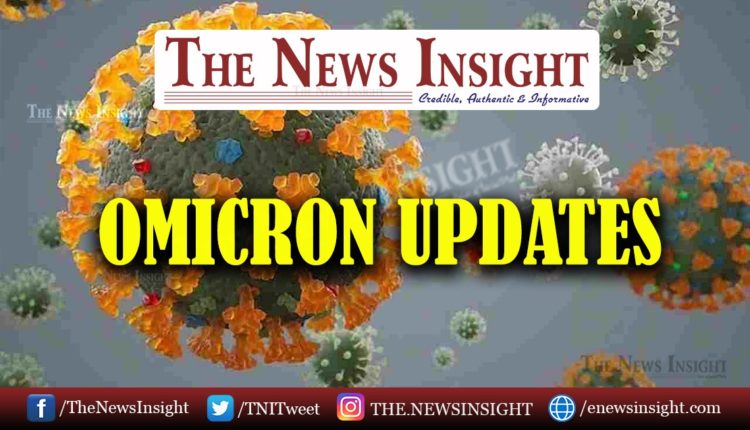 The BA.2 omicron subvariant is a descendant of the original BA.1 omicron variant that has caused massive global Covid-19 surges. Last week, the World Health Organization (WHO) urged researchers to prioritize the investigation of BA.2’s characteristics to determine whether it poses new challenges for areas already overwhelmed by the pandemic.

Scientists have found that BA.2 is harder to detect with PCR tests than BA.1. Although researchers were able to quickly differentiate BA.1 from the delta variant using a PCR test, the BA.2 subvariant does not possess the same “S gene target failure” seen in BA.1. As a result, BA.2 looks like the delta variant on the test, according to Wesley Long, a pathologist at Houston Methodist Hospital.

The U.K. Health Security Agency on Friday released data that suggested that while the BA.2 subvariant appears to be growing faster than BA.1 because it is more transmissible, vaccines remain just as effective against BA.2 as they are against the original BA.1 omicron variant.

Although Covid-19 vaccines are not as capable of completely preventing infection against BA.1—which has largely driven the recent increase in breakthrough infections among vaccinated individuals—the vaccine still offers protection against severe disease, and booster doses have helped increase protection against infection, the researchers found.

At this point, BA.2 seemingly has not resulted in more severe disease, but it has shown signs of spreading more rapidly than BA.1, the New York Times reports.

Schools and Colleges to reopen from Feb 7 in Odisha