While eight of the tourists including women, children and senior citizens returned to Odisha today by IndiGo flight, eight more pilgrims will return tomorrow morning. 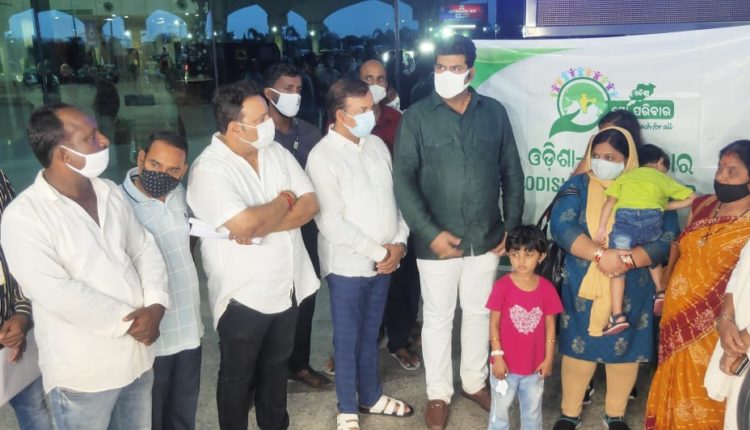 Insight Bureau:   As many as sixteen pilgrims from Odisha who were stranded at Rameswaram railway station following train cancellation owing to incessant rains in Andhra Pradesh were rescued by Odisha- Mo Parivar. Most of the people are from Ganjam district.

While eight of the tourists including women, children and senior citizens returned to Odisha today by IndiGo flight, eight more pilgrims will return tomorrow morning. They have taken shelter at the Jagannath Temple premises at Redikuppam. Odisha-Mo Parivar OPCCs Khirod Jena and Panchanan Jena are taking care of their well being.

It can be mentioned here that hundreds of tourists stranded in various railway stations after trains were cancelled as the flood overflowed on the railway track due to rain and flood situation in Andhra Pradesh.

Odisha- Mo Parivar Convenor Arup Patnaik made all necessary arrangements for the safe return of all stranded pilgrims after he was apprised about matter. 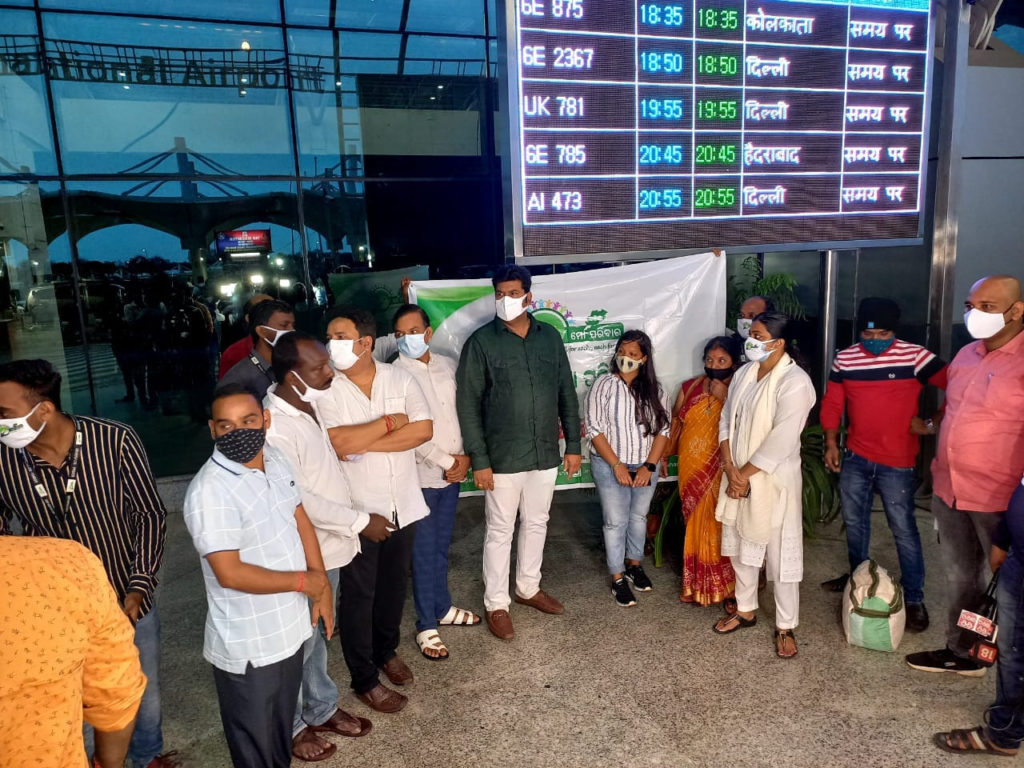 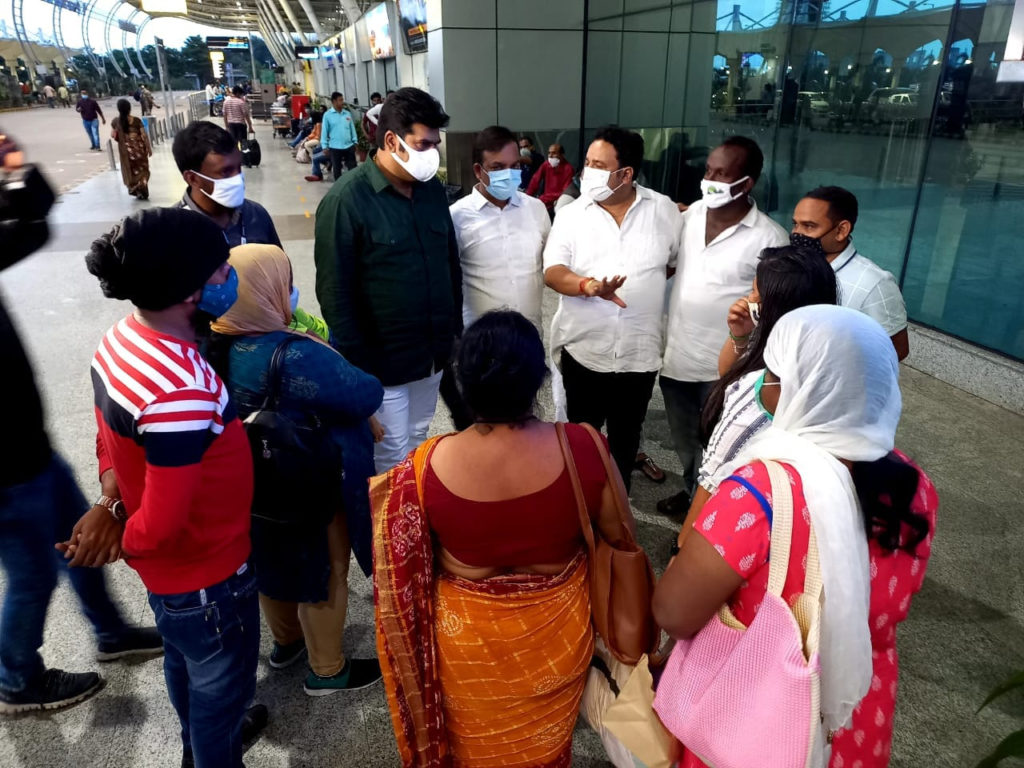