TNI Bureau: Odisha-Mo Parivar, the leading social service organisation in the state, has extended helping hand to a Tribal Divyang girl in Keonjhar district to bring smile to her face.

Mansi Juang, the 19-year-old daughter of Arjun Juang, a tribal resident of Juang community of Khajuria village, Telkoi block, Keonjhar district was unable to perform her daily chores as her lumbar spine had a problem since birth.

Due to lack of money for treatment, the family could not take her to a private hospital.

The doctor advised her to go to Sum Hospital in Bhubaneswar for surgery.

After getting information about this, immediate action was taken by Odisha-Mo Parivar. Health Adviser (Odisha-Mo Parivar) Dr. Satyajit Dash who discussed the matter with the hospital authorities and arranged Mansi’s surgery under Biju Swastya Kalyan Yojana (BSKY). 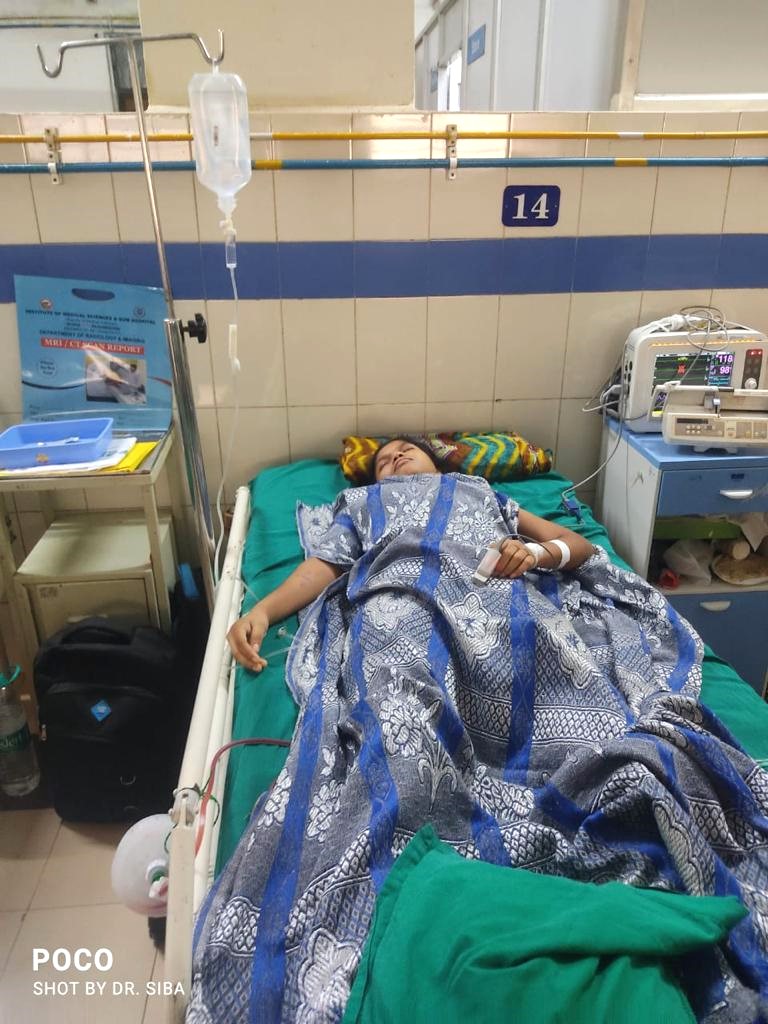 The surgery was successful. A sophisticated plate was placed around her waist. All these processes were coordinated by Dillip Sethi, Odisha Mo Parivar Helpdesk Associate.

Odisha-Mo Parivar Helpdesk associate has been in regular touch with the hospital authorities and monitoring her health conditions.

After recovery, Mansi thanked Chief Minister Naveen Patnaik and Odisha-Mo Parivar for extending a helping hand to her during such a critical situation.

8 out of 11 Congress MLAs in Goa join BJP

Did You Know Snakes And Ladders ?