Describing the new look of Ma Tara Tarini's temple as a unique example of Odisha's art, architecture and sculpture, the Chief Minister congratulated the artists and artisans involved in the work. 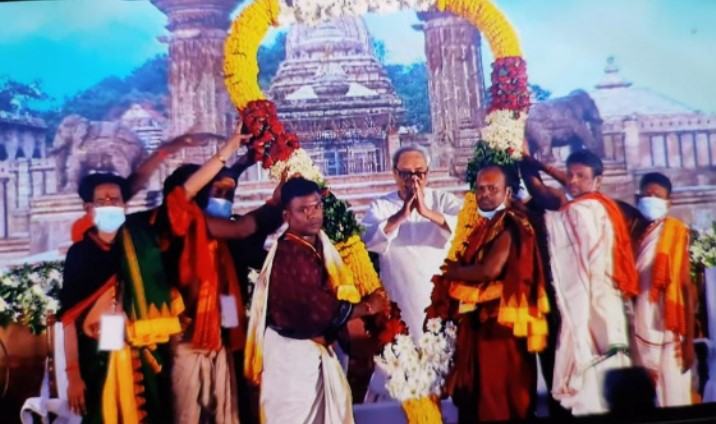 The CM first visited the Maa Tara Tarini pitha and paid homage to the deities.

Describing the new look of Ma Tara Tarini’s temple as a unique example of Odisha’s art, architecture and sculpture, the Chief Minister congratulated the artists and artisans involved in the work. 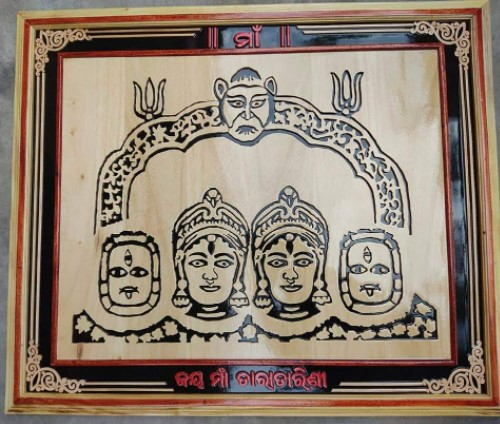 He praised the new look of the temple, which is expected to attract more devotees and tourists alike. Finally, the Chief Minister called on all to work together for the development of Ganjam on the basis of peace and cooperation. 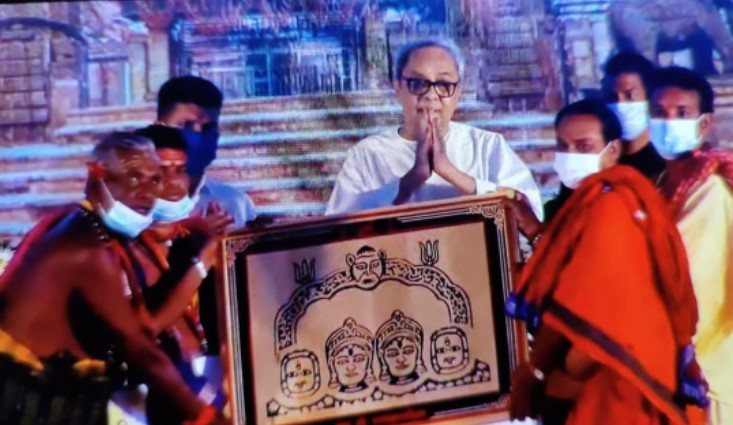 A holy atmosphere has been created around the temple for the devotees. Prasad Sevan houses, lamp burning places, bakhyan centers, shaving centers, restrooms, central plazas and state-of-the-art lighting facilities have been provided with clean drinking water and other facilities.

There are 3 types of steps to get to the back of the stairs, along the steps, the ropeway and the new road.

In addition, to experience the beauty of the Rushikulya River from the temple, the riverbank has been rebuilt which will create a unique attraction for tourists.

More than Rs 115 crore has been invested in all these arrangements.

The six-day Pratishtha Mahotsav of the redeveloped temple complex of Maa Tara Tarini, the presiding deity of Ganjam district, began with great enthusiasm and religious fervor from Sunday. 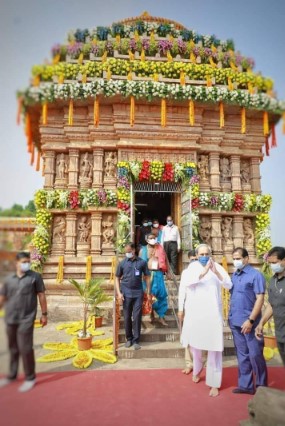 Know The Bullion Rates @18th May