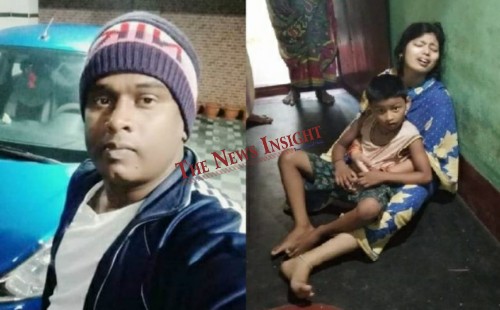 28-year-old Satyaban Swain, who hailed from Kullada village in Bhanjanagar block of Ganjam District in Odisha, was working in Surat for the last two years.

As per the complaint, he and other fellow workers who were roaming around near their accommodation in the Anjani Industries Estate area in Surat, were chased by the cops, who also beat them up indiscriminately. They were later taken to Amroli Police Station and thrashed there too.

In the process, Satya sustained severe injuries and succumbed on the way to hospital. Satya is survived by his wife and a 5-year-old mentally challenged son.

While moving the NHRC with his application, Complainant Bhajaman Biswal has sought strong action against the policemen involved in the brutal assault that led to the death of Satya Swain and bereavement of his family. He also requested the Commission to direct the Gujarat Government through its Chief Secretary to pay a compensation amount of Rs 50 Lakhs to the next kin of the deceased. 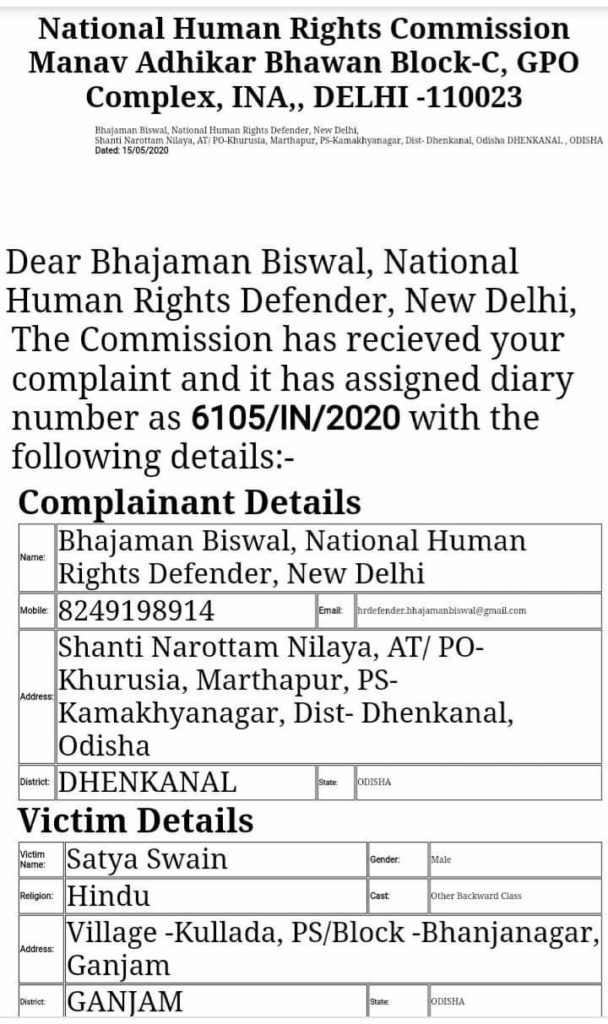