No Interim Relief to Arnab Goswami 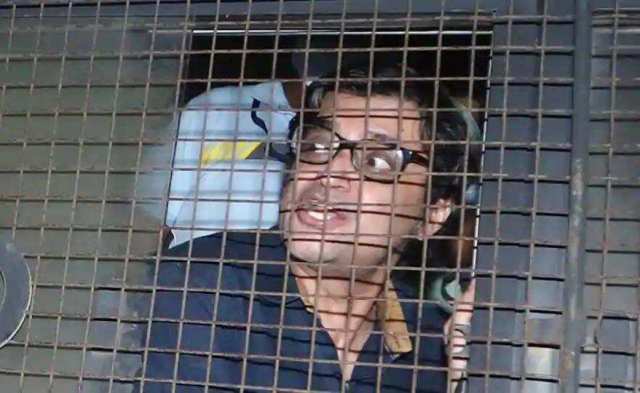 TNI Bureau:  The Bombay High Court has refused to grant interim relief to Republic TV Editor-in-Chief Arnab Goswami saying Bench no case has been made out for exercising extraordinary jurisdiction by the High Court.

The court also observed that alternate remedy of regular bail is available to the petitioner.

“Rejection of interim application shall not be construed as an impediment to the petitioner seeking alternate remedies. Observations are prima facie in nature confined to the present application only’, said Justice Shinde.

The bench also dismissed the interim bail applications of the co-accused Nitish Sarada and Parveen Rajesh Singh with same observation as in Arnab Goswami matter.

Arnab Goswami and two others have been in judicial custody since November 4 in connection with the 2018 suicide case. Arnab was yesterday shifted to Taloja Jail.

Later, the Alibag Court allowed Police to question #ArnabGoswami For 3 hours daily in Taloja Prison. The order was passed by the Alibaug CJM. The Sessions Court will hear tomorrow the revision petition filed by police seeking custody of Arnab Goswami.

Referring to Women as “Females” is Derogatory