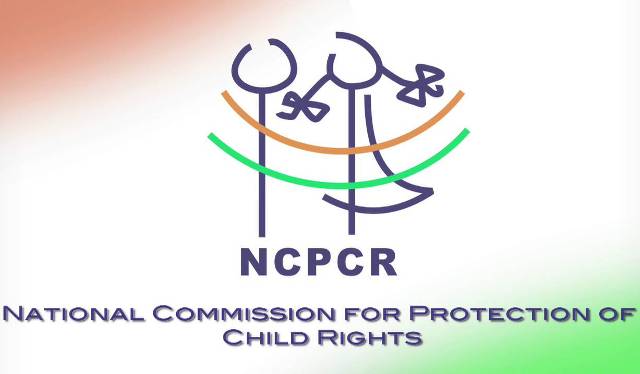 TNI Bureau:  The National Commission for Protection of Child Rights (NCPCR) on Saturday recommended the Odisha Government to conduct a probe by any central agency for an unbiased and objective investigation into the kidnapping and murder of Pari, the five-year-old girl from Nayagarh district.

The NCPCR further said many discrepancies and glaring gaps have been observed in the primary investigation by police, starting from the non-recording of the statements of the parents after the body of the girl was found and yet conducting their polygraph tests without probing into the correct facts in the matter.

It further said, “The Commission has taken a serious view on such misleading facts and submissions being made before it. It is important to reiterate here that the investigation by the SIT in this case based on the preliminary investigation of the police authorities would jeopardize the chances of probing into the true and correct facts in this case and seeking justice in this matter of the death of the minor girl.”

The Commission also recommended disciplinary action against the investigating officers for “dereliction of duty” and for conducting a “poor and flawed investigation”, which has led to delays in the investigation is the serious offence of death of a minor girl child.

Mission Bengal: Amit Shah gets an MP and 11 MLAs