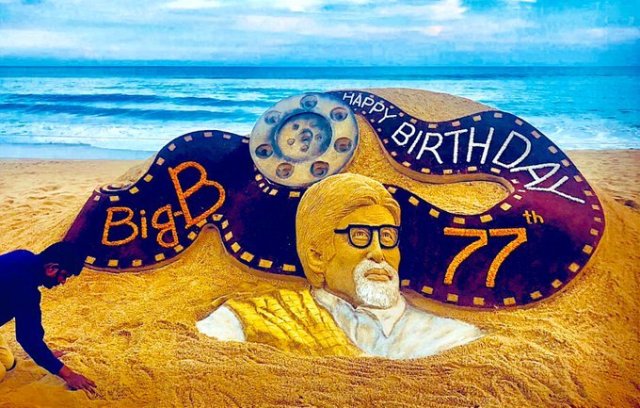 TNI Bureau: Good morning Readers! Here are the morning News Bulletin on Odisha, India and World by The News Insight.

RBI not to discontinue Rs 2000 Notes; WhatsApp Forward is a Hoax