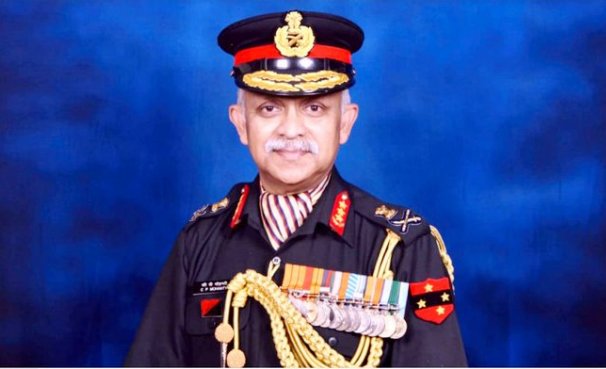 TNI Bureau:  Lieutenant General Chandi Prasad Mohanty, currently serving as the General Officer Commanding-in-Chief, Southern Command, will be appointed as the next Vice-Chief of the Indian Army.

He is the first Odia officer to be appointed as Vice Chief of Army Staff in the Indian Army.

Lt Gen Mohanty is a native of Jagatsinghpur, became the first Odia to take admission in Rashtriya Indian Military College, Dehradun. He was commissioned into the Rajput Regiment on 12 June 1982.

Lieutenant Gen Mohanty has operational experience along the borders with Pakistan and China.