The ED has, in its attachment order said, “Rana Ayyub has cheated the general Public Donors in a pre-planned manner and with the intention to cheat the general public donors”. 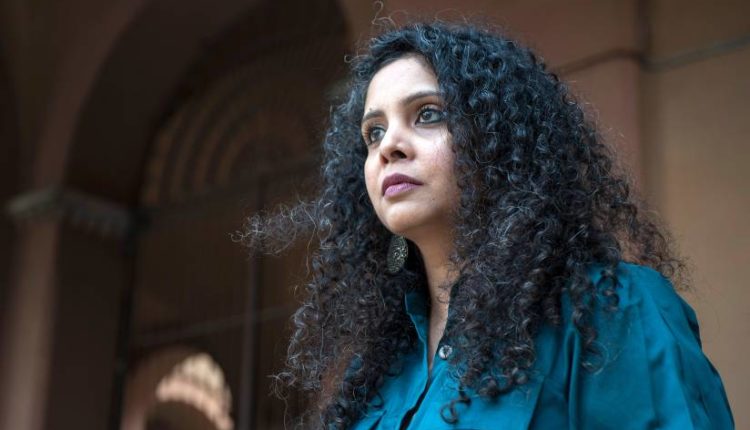 Insight Bureau: The Enforcement Directorate on Thursday (February 10, 2022) attached over Rs 1.77 crore worth bank deposits of The Washington Post journalist Rana Ayyub in connection with a money-laundering probe against her linked to alleged irregularities in charitable funds raised from public donors.

The ED has, in its attachment order said, “Rana Ayyub has cheated the general Public Donors in a pre-planned manner and with the intention to cheat the general public donors”.

The agency yesterday issued a provisional order under the Prevention of Money Laundering Act (PMLA) to attach a Rs 50 lakh worth fixed deposit and the rest amount kept as bank deposits and held in two accounts of a private bank in Navi Mumbai.

The federal investigation agency also revealed that Ayyub is the account holder and deposits totalling Rs 1,77,27,704 have been attached by the ED.

Terming the funds raised and misused by Rana Ayyub as “proceeds of crime”, the ED order stated that Rana Ayyub knowingly indulged in “Proceeds of Crime including its acquisition, possession, use and projecting it as untainted property and therefore, she has committed the offence of money laundering as defined under section 3 of the Act, 2002 which is punishable under section 4 of the Act”. The actions by Ayyub are considered scheduled offences under the PMLA, ED said.

The ED had, on the 11th of November 2021 received an email from the complainant with details of the case. In the email, the complainant had sent a letter received from Ketto, sent to donors. The letter by Ketto informed the donors that for the three campaigns ₹1.90 Crore and USD 1.09 Lacs [total in INR 2.69 Cr. Approx.] were received out of which only ₹1.25 Crores have been spent. “For any query relating to utilization of funds the donor has been advised to reach out directly to the campaigner at [email protected]”, the letter read.

The money laundering case against Ayyub was filed after taking cognisance of a September, 2021 FIR of Ghaziabad Police (Uttar Pradesh) related to alleged irregularities in donor funds of over ₹2.69 crore raised by her through an online crowd funding platform called ‘Ketto’.

The police lodged the case on a complaint made by Vikas Sankrityayan, founder of an NGO called “Hindu IT Cell” and a resident of Indirapuram in Ghaziabad.

According to the FIR, the funds were raised as part of three campaigns: funds for slum dwellers and farmers during April-May 2020; relief work for Assam, Bihar and Maharashtra during June-September 2020; and help for COVID-19 impacted people in India during May-June 2021.

Campaign 3- (to help COVID victims): Rs 82,55,899 raised, Rs 79,63,640 withdrawn. In this campaign, USD 1,00,983 was returned to donors. Interestingly, the money from this campaign was withdrawn in the accounts of Rana Ayyub herself and Mohammad Ayyub Waquif, her father.

Ayyub had then stated that the “entire donation received through Ketto is accounted for and not a single paisa has been misused”.

Notably, fake bills were also found to have been prepared by Rana Ayyub in the name of some entities to claim expenses on relief work. Expenses made for personal travel by air were claimed as expense for relief work,” it alleged.

The agency also found Ayyub “deposited a total of ₹74.50 lakh in PM Cares fund and CM Relief Fund.” The incident is also taking an ugly turn as there was a time Rana was the biggest critic of the Prime Minister as well as his policies and PM Cares Fund. So her donating money to the PM Cares Fund has raised more questions with it’s becoming clearly visible that she did it to save her skin.