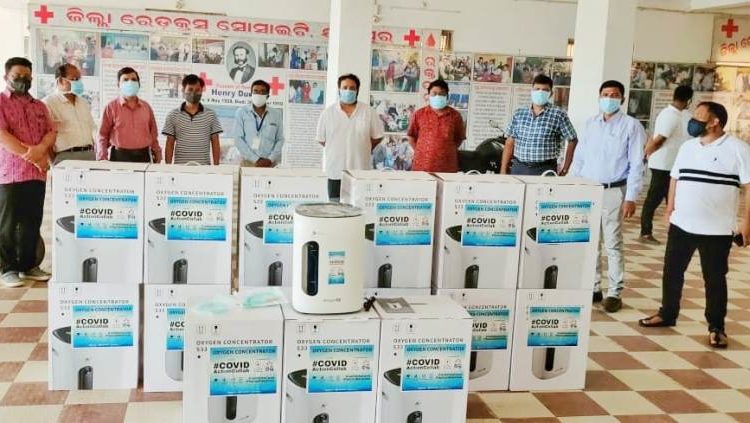 TNI Bureau:  In these difficult times of the Covid-19 pandemic, the lack of effective oxygen management infrastructure has been seen as the main reason for the demise of patients.

Unlike other states Odisha Government has shown the way of effective oxygen management and the situation in our State is much better in comparison to the other States.

Odisha-Mo Parivar comes to rescue to an Accident Victim with…

Inspired by Odisha CM Naveen Patnaik and BJD organizational secretary Pranab Prakash Das, Jai Odisha in association with CovidActionColab on Saturday handed over 15 oxygen concentrators to the district administration of Jajpur. The ADM and CDMO, Jajpur, received the same. 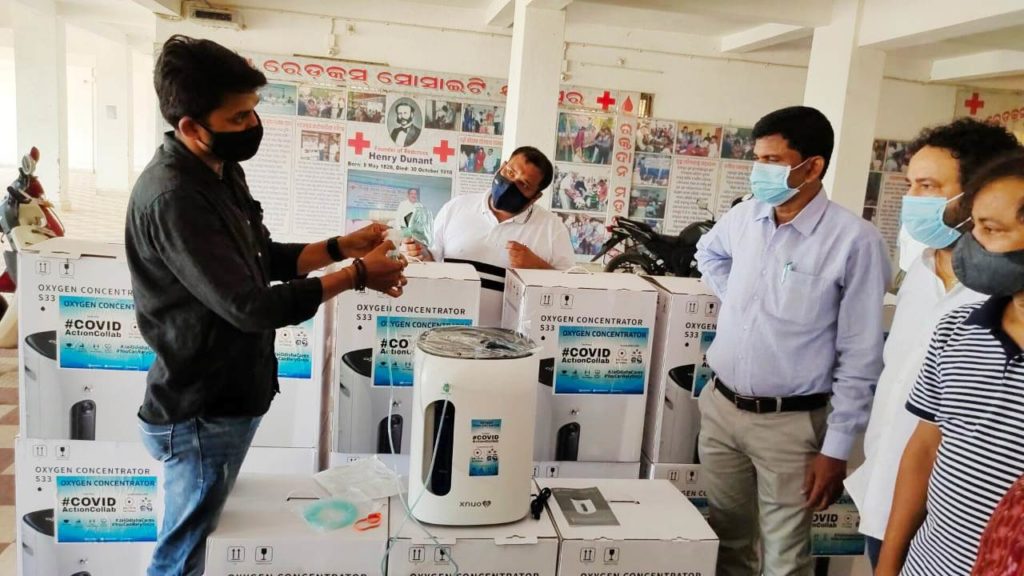 Speaking on the occasion, Rudra Narayan Samantaray, President of Jai Odisha said that the Government of Odisha was doing so much for the welfare of its citizens and that this was a small contribution to their efforts and hoped that under the guidance of Naveen Patnaik, Odisha will soon emerge victorious against the second wave of Covid.