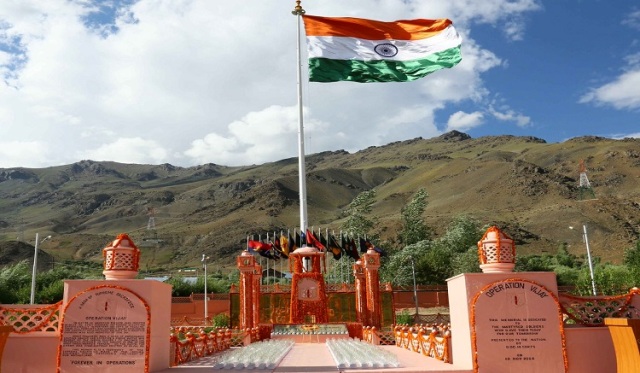 TNI Bureau:  July 26, 1999. The date shall never be forgotten. India is today celebrating the 20th Anniversary of the victory of the Indian Armed Forces in Operation Vijay and remembering sacrifice of its armed forces who fought back bravely against the infiltrating Pakistani troops. 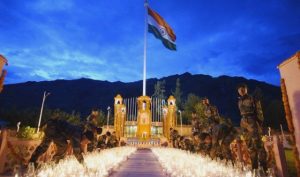 The Kargil war was fought for more than 60 days, ended on 26 July and ended with India regaining control of all the previously held territory. But this victory came with a heavy price. India lost 527 soldiers in the conflict. 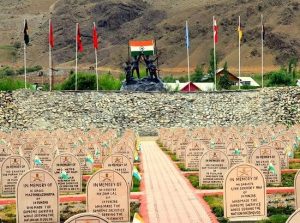 Functions are also organized all over the country to remember the contributions of the brave heroes of the Kargil War.