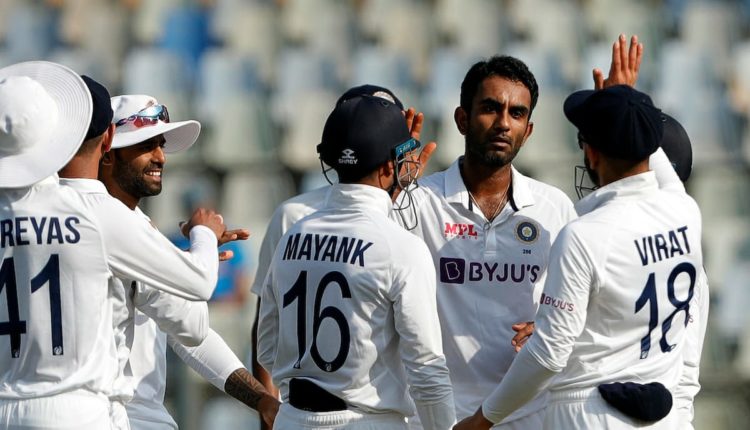 India beat New Zealand by 372 runs on the fourth day of the second and final test at the Wankhede Stadium to win the series 1-0.

India’s Ravichandran Ashwin took 4-34 while his spin bowling partner Jayant Yadav picked up 4-49 as New Zealand were all out for 167 in the first session, chasing 540 for victory. 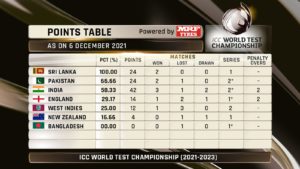 It took India just 43 minutes in the first session to wrap up the win after New Zealand had resumed on 140-5.

The first test in Kanpur ended in a draw.