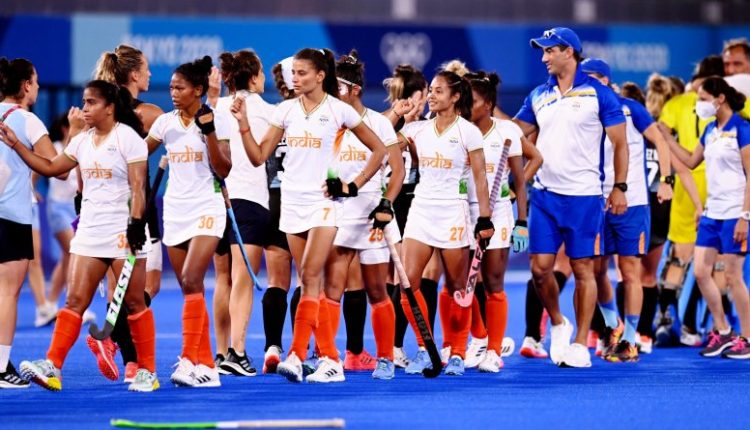 TNI Bureau:   Ravi Kumar, a wrestler, made history. In the Men’s 57kg Freestyle event, he advanced to the gold medal match. Deepak Punia lost in the semi-finals of the Men’s 86kg freestyle. Neeraj Chopra qualified for the Men’s Javelin Final earlier in the day. Women’s Welter Boxing  Lovlina Borgohain won a bronze medal.

Puri Jagannath Temple to reopen for Devotees from August 16