The magazine obtained a secret recording by an oligarch close to Kremlin in which Putin's health was discussed.

By Akankhya Mahapatra Last updated May 16, 2022 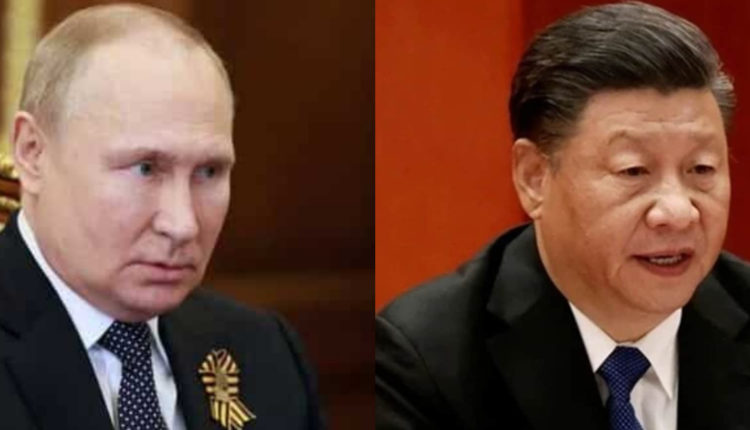 Insight Bureau: Russian President Vladimir Putin is reportedly ill with blood cancer, according to a report by a Magazine. The magazine obtained a secret recording by an oligarch close to Kremlin in which Putin’s health was discussed.

The secret oligarch was recorded discussing Putin’s health with a Western venture capitalist in mid-March in the recording.

In the recording, the oligarch says there is deep frustration in Moscow about the state of the economy and appears to speak on behalf of other oligarchs saying, “We all hope” that Putin dies. “He absolutely ruined Russia’s economy, Ukraine’s economy, and many other economies–ruined absolutely,” the oligarch heard saying. “The problem is with his head. One crazy guy can turn the world upside down,” he added.

The magazine said that the oligarch had no idea that he was being recorded on an 11-minute tape. They identified the man by his voice but withheld his name because of the high probability disclosing it would lead to state retaliation.

Ukraine’s head of military intelligence also claimed Putin has cancer. The Times of London had also cited an investigative report Prokeyt, an independent Russian publication, that mentioned that Putin was accompanied almost everywhere by three doctors, including a cancer specialist.

On the other hand, after several reports claimed that China’s President Xi Jinping is suffering from ‘cerebral aneurysm’, the country’s social media is buzzing with rumours that the Chinese Premier might resign from the top post soon. Rumours suggest that the leader’s ill health is just an added subtext to the leadership’s mismanagement during Covid-19.

Both the leaders are premium enemy of the America. America is preparing for the situation of double front war with China and Russia. At this time the world’s two most powerful leaders getting sick with serious diseases is troubling to understand whether real or its just a information war.