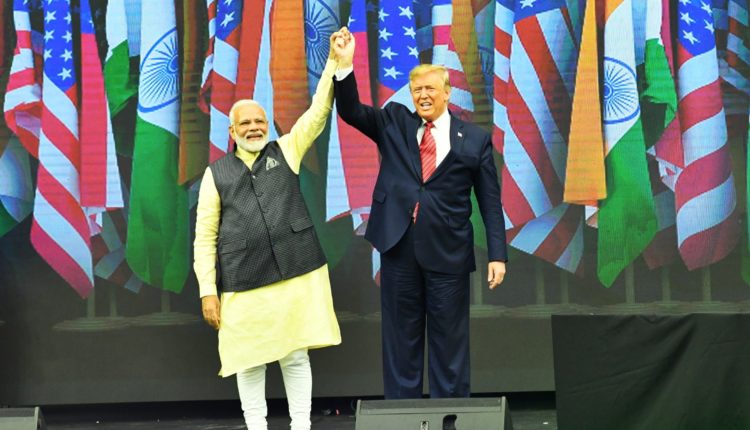 TNI Bureau: Prime Minister Narendra Modi was accorded a grand welcome on Sunday at the crowded NRG Football Stadium in Houston on his arrival to address the Indian-American community along with US President Donald Trump in ‘Howdy, Modi!’ event.

The Howdy Modi event in Houston is a rare mass show of support for a foreign leader on American soil.

Prime Minister Narendra Modi backed Donald Trump for second term as US President as he said “abki baar Trump sarkar”. In these years, our two Nations have taken the relationship to new heights, said Modi.

The Prime Minister also thanked Houston for the amazing affection showered on him.

Trump has joined Modi as a “special gesture” by the US President as a special bond between the two countries.

“Our relationship today is stronger than ever before and we are grounded in commitment to democracy. India and US will work together to make their nations stronger and prosperous. God bless America and God bless India”, Trump said to the Indian-American community. 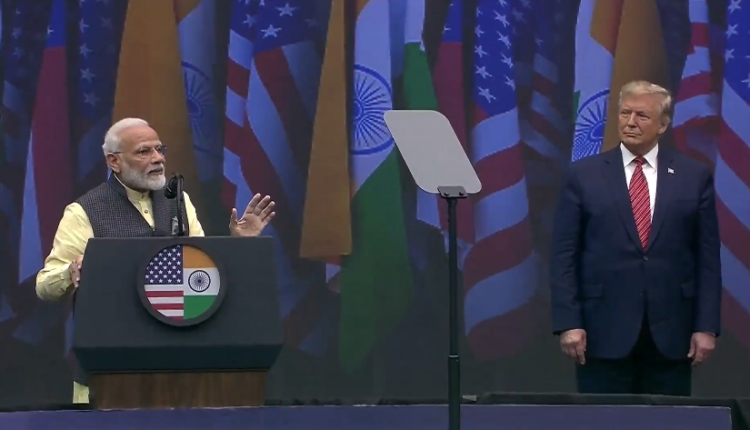 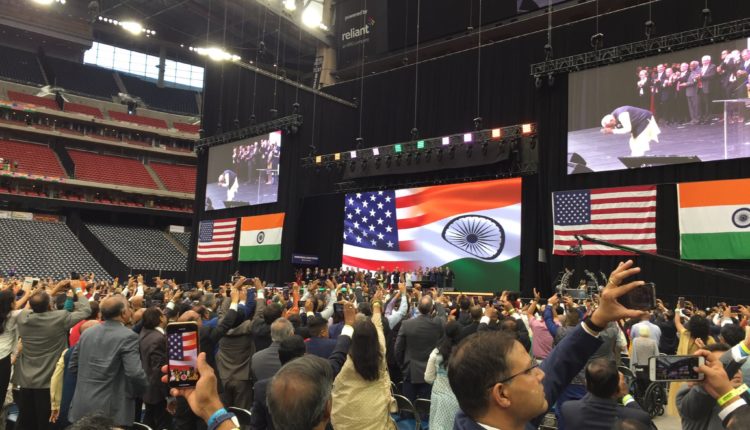 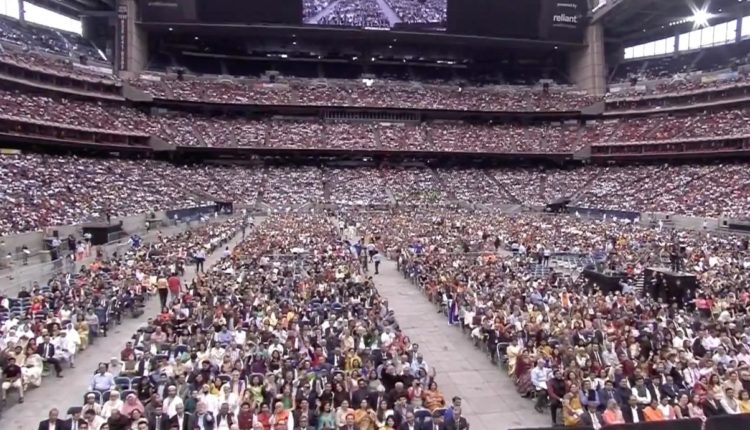 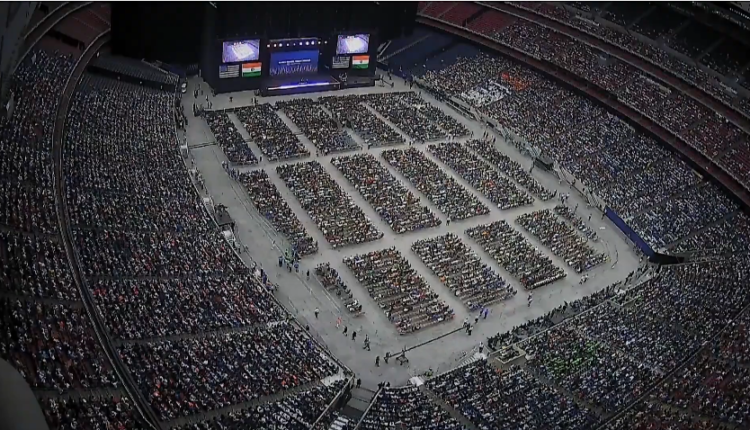 BJD Leaders appointed as Advisors, to work without honorarium