Amidst the ongoing controversy over Amar Jawan Jyoti, PM Modi made this announcement. 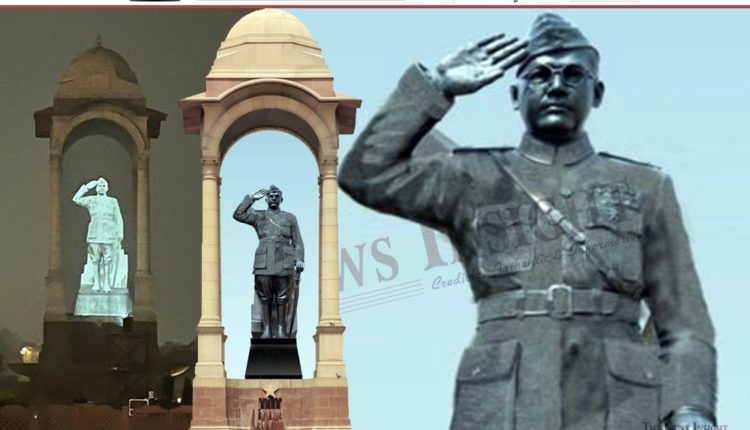 Amidst the ongoing controversy over Amar Jawan Jyoti, PM Modi made this announcement.

PM Modi will unveil the hologram statue made on the occasion of the 125th birth anniversary of the founder of Azad Hind Fauj on January 23.

The Government recently announced that Netaji’s birth anniversary “Parakram Divas” (January 23) would mark the beginning of Republic Day celebrations instead of January 24.

The Amar Jawan Jyoti or eternal flame to honour for soldiers put at the India Gate, has been merged with the Torch at the new National War Memorial today. 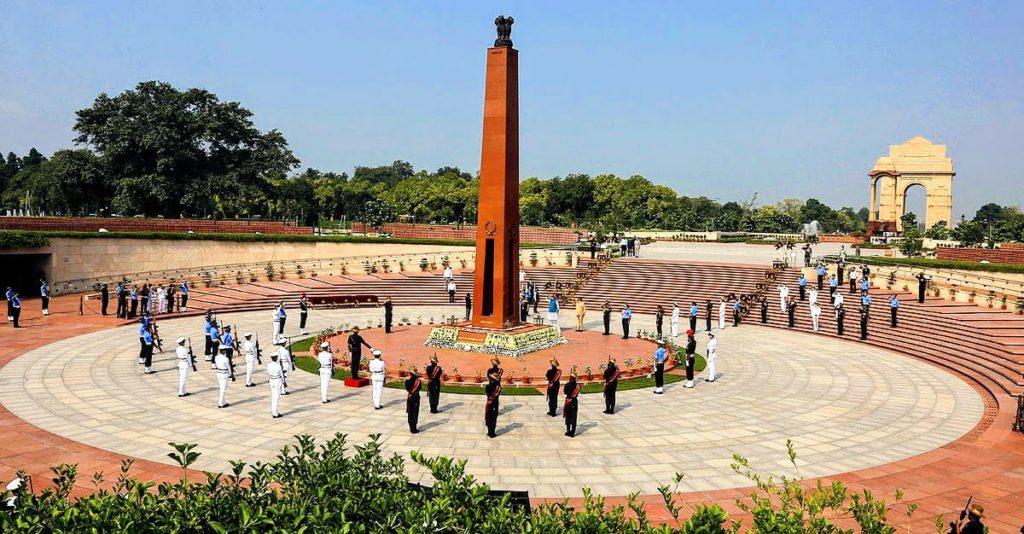 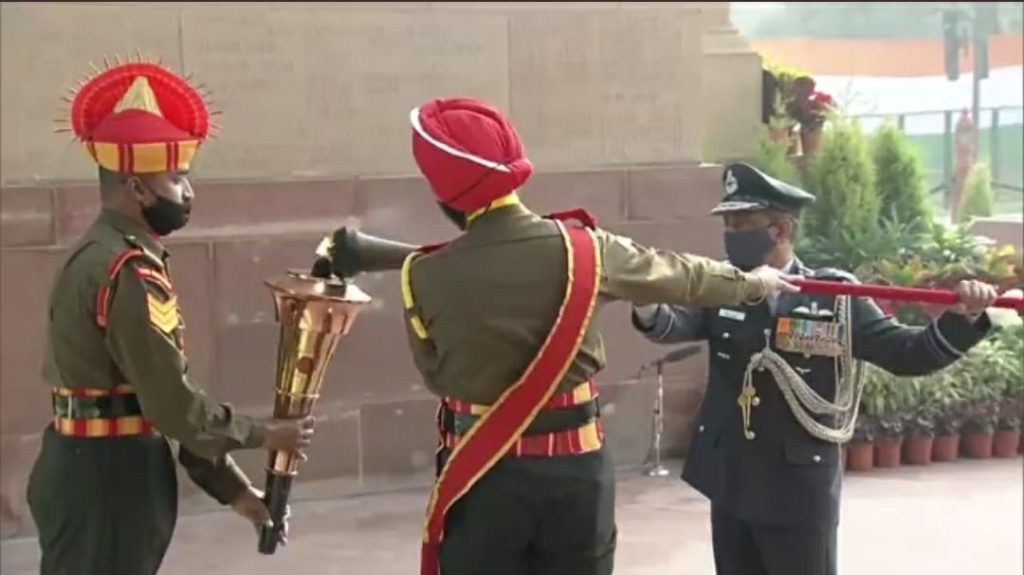