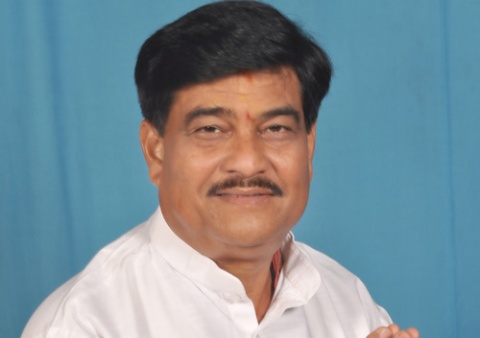 TNI Bureau: Odisha Minister for Food Supplies & Consumer Welfare, Ranendra Pratap Swain (Raja Swain) continues to deliver, not just on ground, but also with the effective use of Social Media platform, while listening to the grievances on Twitter and acting fast.

In a recent development, a Twitterati had tweeted about the plight of a woman in distress, whose ration card was rejected for some reason. As the Twitterati Sudam Mahalik tagged his Ministry in his tweet along with others, Raja Swain swung into action and requested Bhadrak Collector Gyana Das to investigate and take appropriate action. Gyana Das responded, saying the CSO has been informed about this matter.

A day later, Chandbali BDO has tweeted with the ATR (Action Taken Report) saying the issue has been sorted out and the family will get ration from November 2019 onwards.

Kindly would look into this Maa's plight and I hope this matter shall be resolved at the earliest.

Sir, we have already asked CSO to inquire. We hope to resolve within next two days. Regards.

The applicant, Smt. Bimala Mahalik , W / O – Judhistira Mahalik of Village – Koliadia , Totapada GP has been included under SFSA with Ration Card No. 04053212276 on 26.08.2019 having 5 Members. Since allotment already released for Sep and Oct family will get ration in Nov,2019. pic.twitter.com/udZKCYyQI4