The team is proud of the progress of work and the assistance provided by Odisha for the development of hockey, and they look forward more to hosting an iconic World Cup in Bhubaneswar and Rourkela. 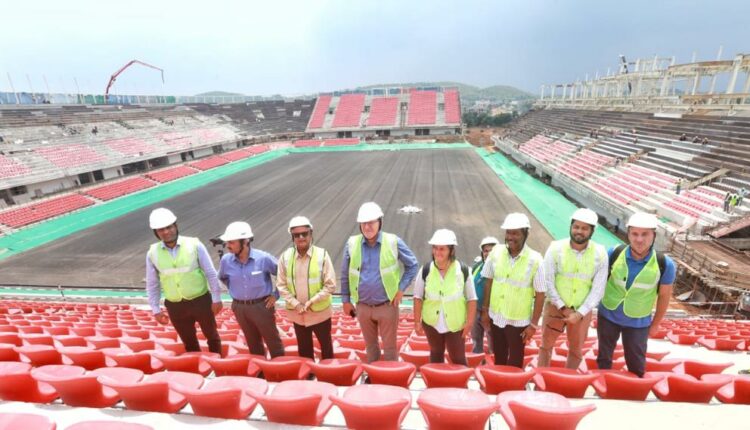 TNI Bureau: Adding to the enthusiasm mounting for the Hockey Men’s World Cup 2023, a committee of the International Hockey Federation (FIH) including Acting President Seif Ahmed and Chief Executive Officer, Thierry Weil and a delegation of Hockey India including the Committee of Administrators, Dr S.Y. Quraishi and Mr Zafar Iqbal visited Birsa Munda Hockey Stadium that will be co-hosting the World Cup. 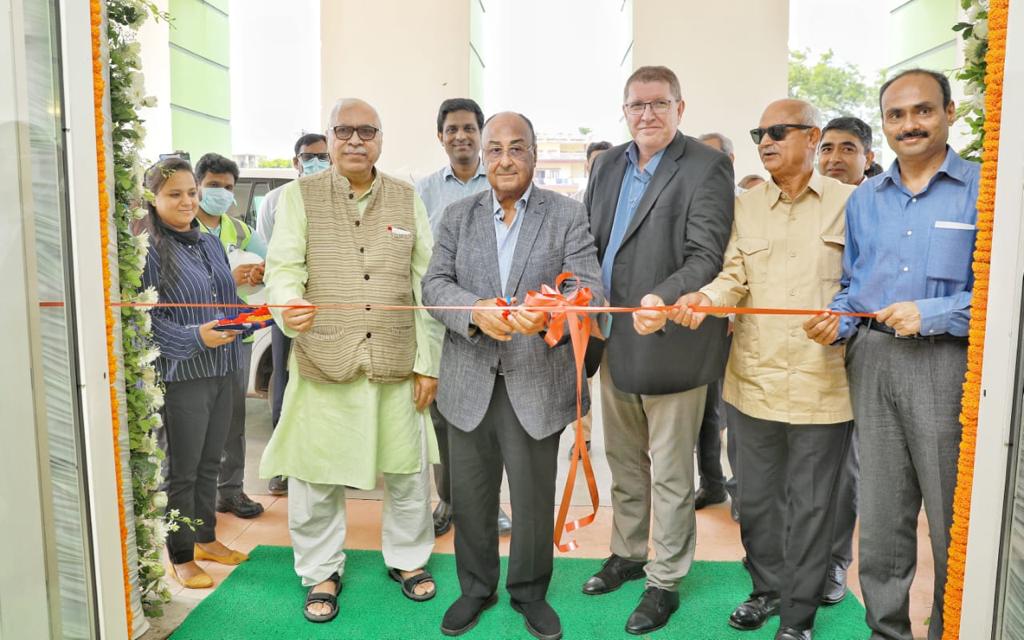 The team is proud of the progress of work and the assistance provided by Odisha for the development of hockey, and they look forward more to hosting an iconic World Cup in Bhubaneswar and Rourkela. Hemant Sharma, Chairman, IDCO, Sports Secretary, Odisha, R. Vineel Krishna, Bhupendar Poonia, MD IDCO, and senior officials accompanied the delegation. During this visit to the Birsa Munda Hockey Stadium, the Hockey practice center, within the stadium complex, was inaugurated by the dignitaries. 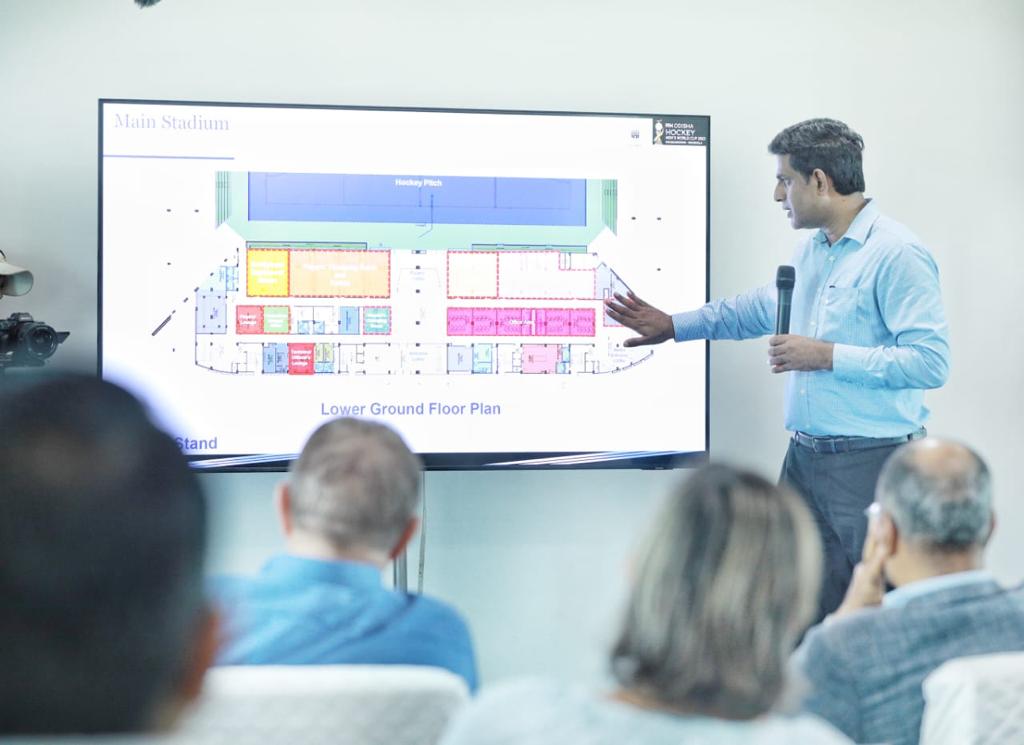 The practice facility features brand new FIH-certified turf, flood lights, and seating for 200 audience members. Along with others, it also facilitates changing rooms, recovery area, fitness Centre and allied facilities for players. The main stadium work is going on in full swing and will be completed as per schedule. Mr Seif Ahmed, Acting President, FIH, said, “I thank Odisha Government for the warm welcome. What we have seen here today is phenomenal and I would like to applaud Odisha Government and Hockey India for the work they have done and we look forward to witnessing a good world cup here and in Bhubaneswar. Odisha’s ability and willingness to be the desirable host gives us confidence that the FIH, Hockey India, and the Odisha State Government will yet again impress the hockey world.”

Member, CoA, Hockey India, Zafar Iqbal shared, “ India is hosting the Hockey Men’s World Cup for the fourth time and no other country has hosted this many times. This is one-of-a-kind. FIH has given the chance to Odisha and we are really delighted. The state government of Odisha is working hard to complete the project on time and host an iconic World Cup.” “Thanks to the Government of Odisha, particularly to the Chief Minister who contributes so much for Hockey,” said Thierry Weil, CEO of the International Hockey Federation. It will be the world’s biggest hockey stadium in India and one of the largest in the world. We are very thrilled and proud to be here.” We are happy to explore Rourkela in January and encourage fans and the media to come out and support us in making this world cup a huge success, he added. R. Vineel Krishna, Odisha’s Sports Secretary, presented the status of ongoing stadium projects as well as those related to connectivity, accommodation, upgradation, and beautification.