Fake News being spread about harassment of Kashmiri Students: CRPF 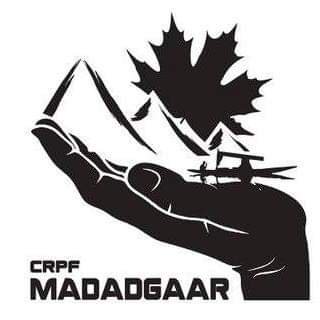 779
Share
TNI Bureau: While several political leaders, journalists and intellectuals are trying to create a narrative that Kashmiri students are being targeted across the country aftermath Pulwama attack, the CRPF has issued an advisory in this regard.
The CRPF has called those reports ‘FAKE’. While some stray incidents of violence did occur, it’s a fact that many Kashmiri students were booked, arrested or expelled for celebrating the Pulwama massacre and putting anti-India and anti-CRF posts on Social Media.
Related Posts

Here’s the Advisory issued by CRPF:
? Fake news about harassment of students from #Kashmir is being propagated by various miscreants on social media.
? CRPF helpline has enquired about complaints about harassment and found them incorrect.
? These are attempts to invoke hatred. Please DO NOT circulate such posts.
? Ring 14411, a 24×7 toll free number, SMS 7082814411 or email  [email protected]  for any assistance.
CRPFFake NewsKashmirPulwamasocial mediaStudents
779
Share FacebookTwitterWhatsApp