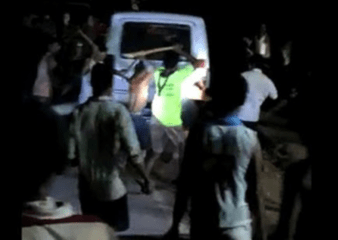 TNI Bureau: While no sane person can condone the heinous lynching of two Sadhus and their driver at Gadchinchale village in Palghar district of Maharashtra on April 16, which has shocked the entire humanity and raised serious questions on police as well as our failure to stop menace of rumours and misinformation, some vested interests had unfortunately given the incident a communal angle.

Giving a communal colour to the Palghar lynching while the Nation, especially Maharashtra is battling Coronavirus, created further rift within the society. The Governments as well as Mainstream Media failed to step in immediately, leaving it to Web Portals like Alt News and others do a fact check and reveal the truth.

Although CM Uddhav Thackeray had to issue a statement 4 days after the incident and warned those who were fanning passions on social media, the damage was already done.

The most important aspects of fact check in this incident, was the 2011 Census. The Census gave a clear message on the population of Gadchinchale village. The Scheduled Tribe (ST) population in the village stood at 99.17% and Scheduled Caste (SC) at 0.08%. No Muslims are living in the area.

The Census 2011 debunked the conspiracy theory involving communal angle as propagated by many people on Social Media, including top Journalists.

Moreover, around 114 people (including juveniles) have been held in this case. Two cops have been suspended too.

The Nation should stand united in the hours of crisis. Justice should be delivered in this case as well as others instead of finding caste, religion angles. Maintaining Peace and Harmony is the need of the hour. 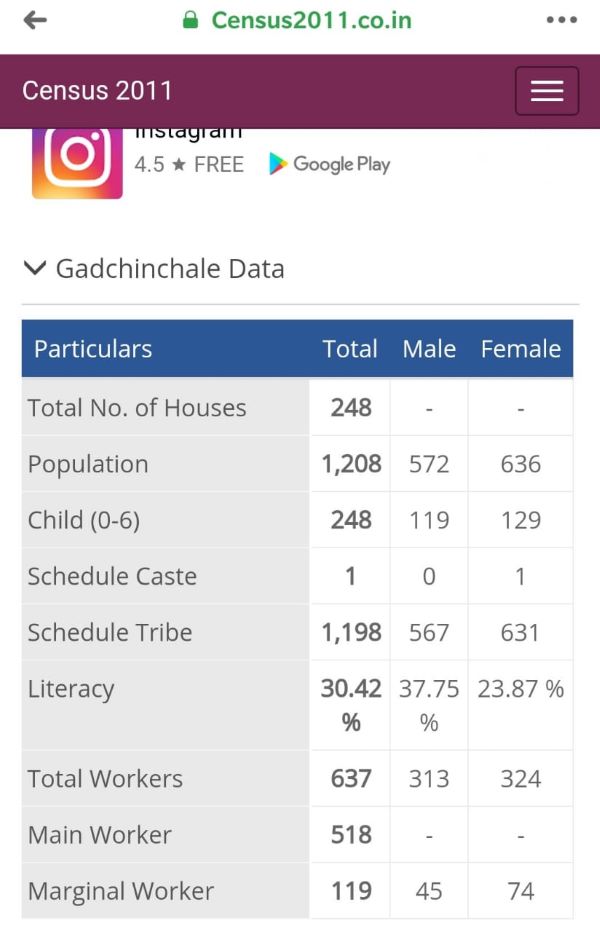 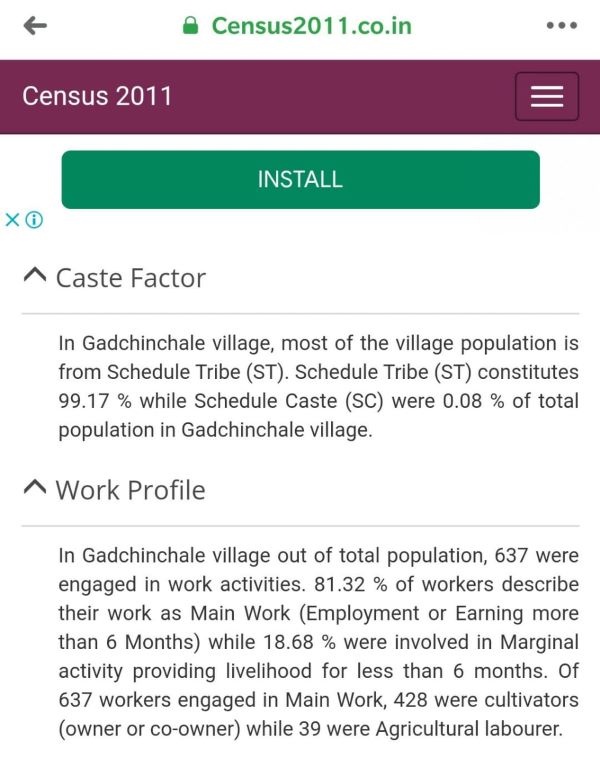 Deceased Corona Warriors to get Martyr Status in Odisha