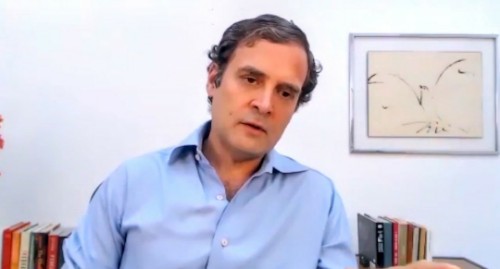 However, the screenshot turned out to be FAKE and MORPHED. 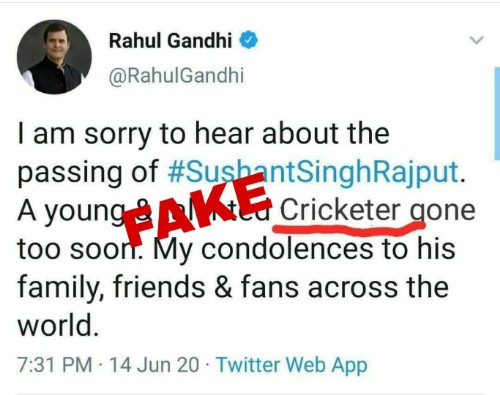 The original condolence tweet by Rahul Gandhi called Sushant an “Actor”, not “Cricketer”, as claimed by some mischievous elements.

The original message was tweeted at 7:31 PM on June 14, while the morphed screenshot too has the same time. That clears all doubts.

I am sorry to hear about the passing of #SushantSinghRajput. A young & talented actor, gone too soon. My condolences to his family, friends & fans across the world.

Nabarangpur – Only District in Odisha with Zero COVID Active Cases