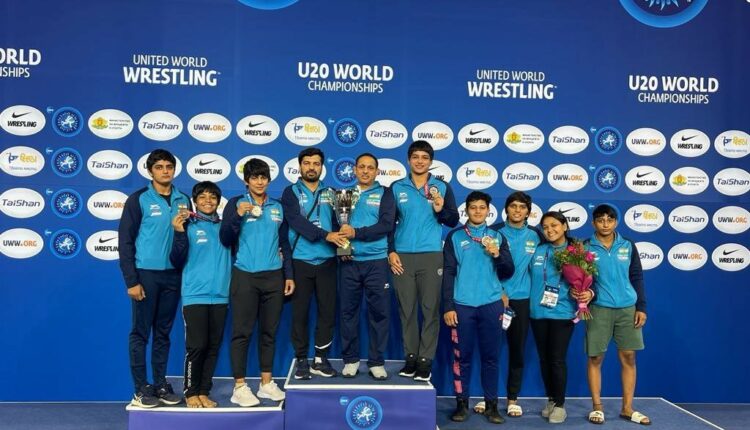 Share
🔹Out of 4932new Covid positive cases detected in Khordha district today, 28 are from Bhubaneswar. Active cases in the Capital City stand at 1067.
🔹Another 459 Covid patients have recovered and are being discharged today in Odisha. The total recovered cases of Odisha now stand at 1313360.
🔹Odisha CM Naveen Patnaik urges PM Modi for addition of Default provision in NREGASoft to ensure timely payment of wages.
More than 500 Maoist supporters and sympathisers in Malkangiri district surrender before police in a single day to join mainstream.
Flood in Subarnarekha: 40,000 people evacuated in Balasore.
🔹Union Minister of State for Social Justice and Empowerment Ramdas Athawale urges Naveen Patnaik to join NDA.
🔹A high-level preparatory meeting for the upcoming Hockey Men’s World Cup 2023 was held in Bhubaneswar today.
Related Posts