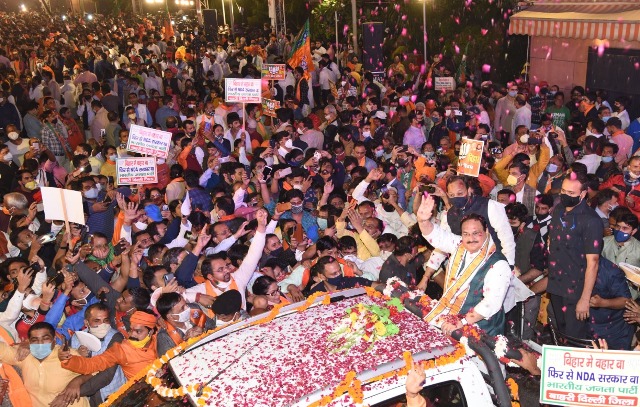 👉 Odisha Adarsha Vidyalaya at Hatiota in Ganjam district and Patharchepa in Balangir have been ranked among India’s top Government schools in two categories.

👉 Eco Retreat Odisha to be held at 5 locations this year – Bhitarkanika, Daringbadi, Hirakud, Konark and Satkosia.

👉 Bhubaneswar reports 59 Covid-19 positive cases in the last 24 hours including 5 quarantine, 54 local contact cases and 75 recoveries; taking the total positive cases to 29896 in the Capital City.

👉 93 Covid-19 patients have recovered from the disease in the Capital city in the last 24 hours.

👉 6 members of a family found dead at their home at Sanrapada village in Balangir Dist.

👉 Property worth over Rs 4.88 crore seized from a ganja mafia in Panaraguda area of Nabarangpur district. 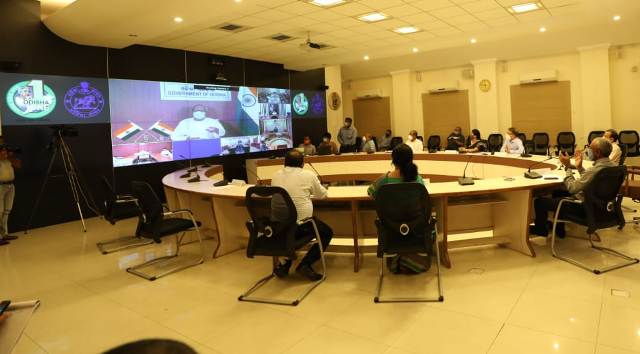 👉 Arnab Goswami walks out of Taloja Jail after Supreme Court granted him interim bail.  SC also grants interim bail to 2 others on a personal bond of Rs 50,000 each.

👉 Dalai Lama writes to Nitish Kumar; congratulates him for the election victory.

👉 Delhi Govt extends validity of vehicle-related documents till 31 December, 2020 keeping in mind to prevent the spread of #COVID19.

👉 Cinema halls allowed to reopen in Raipur district of Chhattisgarh.

👉 Russia says its Sputnik V vaccine is 92% effective at protecting people from COVID-19.