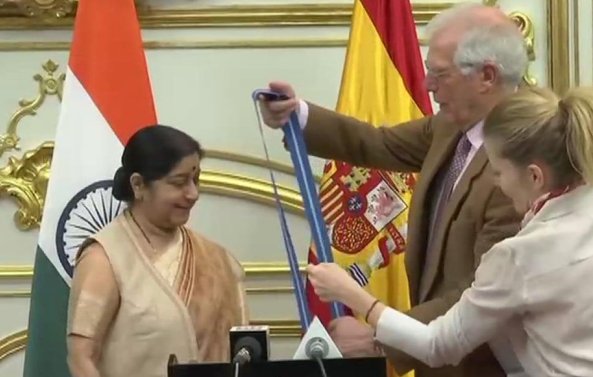 TNI Bureau:  Dear Readers! Here are the Evening News Bulletin on Odisha, India and World by The News Insight.

—   Multi-crore chit fund scam: Thousands of depositors in Odisha sat on an indefinite dharna at the Lower PMG.

—   Gold worth over Rs 33 lakh seized at Biju Patnaik International Airport in Bhubaneswar.

—   Nitika’s message to her late husband Army Major VS Dhoundiyal: I’m really proud. We all love you.

—   Capt. Amarinder Singh on Pakistan PM Imran Khan’s statement: What more proof does he want? JeM chief Masood Azhar is sitting there. Will they accept when we show them bodies of the terrorists killed by our forces?

—   Senator Bernie Sanders announces he is running for US president in 2020.

—   Iconic German fashion designer Karl Lagerfeld has passed away at 85.