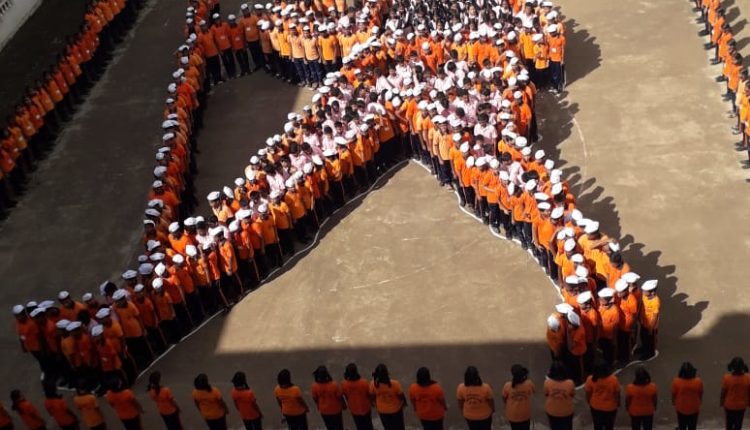 TNI Bureau: Good Evening Readers! Here are the Evening News Bulletin on Odisha, India and World by The News Insight.