"I would reverse the permanent ban" on Trump, Musk said during a Tuesday interview with The Financial Times, though he pointed out that because the purchase hasn't gone through yet, Trump's return is not yet confirmed. 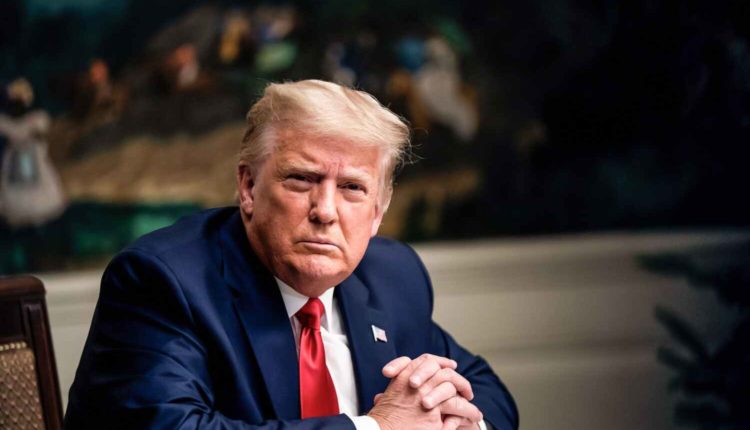 Insight Bureau: Tesla and SpaceX CEO Elon Musk said that he would allow former US President Donald Trump return to Twitter, if his deal of acquiring the social media site goes well.

During an exclusive interview with the Financial Times at the Future of the Car conference on Tuesday, Musk said that he would reverse the permanent ban against Trump.

Musk mentioned about his talks with Twitter co-founder and former CEO Jack Dorsey and claimed that they agree Twitter should not support permanent bans on accounts unless they involve bots or spams and scams.

Permanent bans fundamentally undermine trust in Twitter as a town square where everyone can voice their opinion and it was a morally bad decision, said Musk during the interview.

Twitter kicked off Trump for good following the Capitol riots on January 6th. Twitter cited “the risk of further incitement of violence” in its decision to ban him from the social media platform.