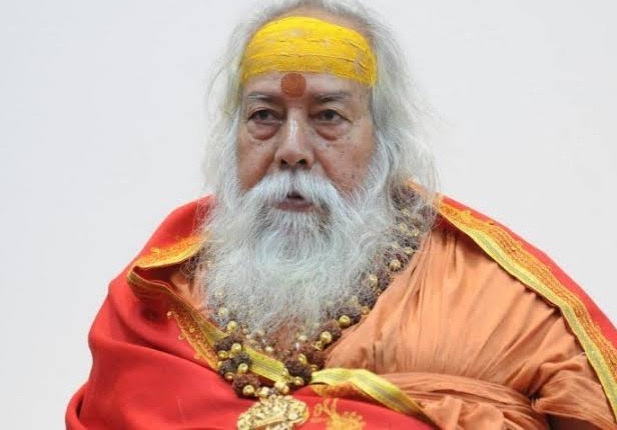 Insight Bureau: Dwarkapeeth Shankaracharya Swami Swaroopanand Saraswati passed away at the age of 99 in Madhya Pradesh.

He breathed his last at Shridham Jhoteshwar Ashram District in Madhya Pradesh’s Narsinghpur at 3.30 PM today.

He was the seer of two the four Maths established by Adiguru Shankaracharya. Swami Swaroopanand Saraswati owned both the Dwarka Math and the Jyotir Math.

Swami Swaroopanand Saraswati was born in a Brahmin family in Dighori village near Jabalpur in the Seoni district. He left his home at the age of 9 and continued to work towards the welfare of Hindu religion and its perseverance.

Swami Swaroopanand Saraswati had gone to jail during the freedom struggle. He was considered as a revolutionary. He also contributed to the construction of the Ram Temple in Ayodhya.