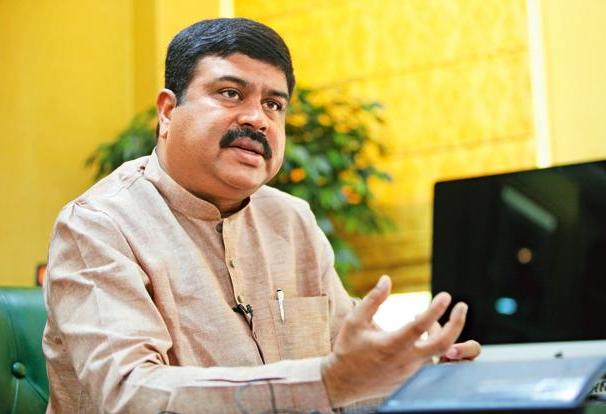 TNI Bureau: Union Minister for Steel and Petroleum & Natural Gas Dharmendra Pradhan has sought the intervention of both the Centre and Odisha Government for accelerating projects under the Rourkela Smart City Limited (RSL).

Concerned about the tardy progress in Rourkela Smart City project work Dharmendra said in the letter that “Rourkela’s progress in the Smart City Project is a matter of great concern. Government of India and Government of Odisha have sanctioned Rs 376 crore (Rs 188 crore each) to RSL from 2015-16 to 2017-18 for the project. However, of the total sanctioned funds, only Rs 22.23 crores has been spent by the RSL for the project so far of which Rs 16.37 crores have been spent towards consultancy fees and salaries only”.

BBSR-Junagarh Express may trigger rift between Western and South Odisha!