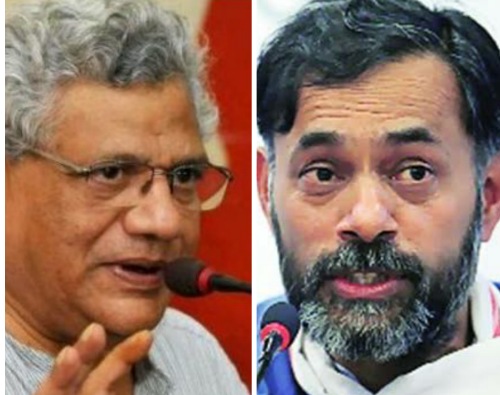 According to PTI, the Delhi Police have listed these personalities in the supplementary chargesheet. They are accused of inciting anti-CAA protesters to go to “any extreme”, spreading discontent by calling CAA/NRC “anti-Muslim”, and organising demonstrations to “malign the image of the Government of India”.

It has been reported that these people have been named in the chargesheet based on the confessions of three students Devangana Kalita, Natasha Narwal, and Gulfisha Fathima who were arrested in this case.

The Delhi Riots that occurred in North East Delhi between February 23 and 26, had claimed 53 lives and left 581 injured. At least 97 people had gunshot wounds.