Delhi Police gets ‘Bagga’ in Battle of Kurukshetra

The arrest warrant was issued by a court in Punjab against Bagga after he failed to respond to the summons.

By Sagarika Satapathy Last updated May 6, 2022 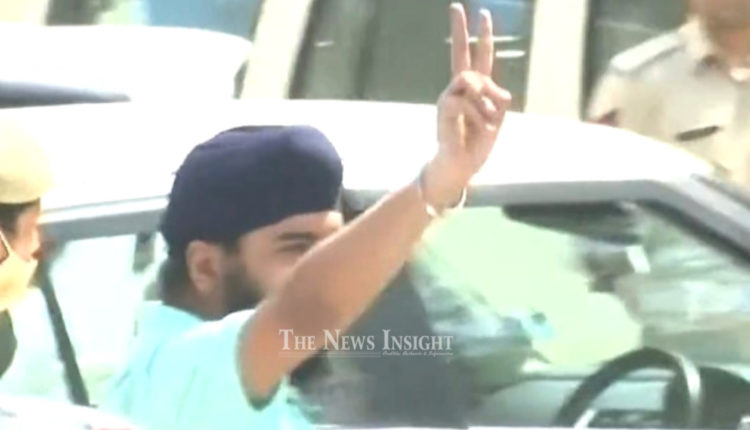 Insight Bureau:  In a major setback to Punjab Police, the Delhi Police “rescued” BJP leader Tajinder Pal Singh Bagga from them in the “Battle of Kurukshetra” with the help of Haryana Police.

The Delhi Police and Haryana Police worked on a joint mission to stop the Punjab Police in Kurukshetra while he was being taken to Mohali to be produced in court on charges of creating communal disturbances through inflammatory statements.

The arrest warrant was issued by a court in Punjab against Bagga after he failed to respond to 5 summons.

Meanwhile, three members of Punjab Police have been detained at Janakpuri Police Station as they had gone to inform about the arrest of Tajinder Bagga.

Meanwhile, the Punjab Police has moved the Punjab and Haryana High Court after Delhi cops took custody of Tajinder Bagga. The court will hear the matter soon.

Controversy over WHO Data on Covid Deaths