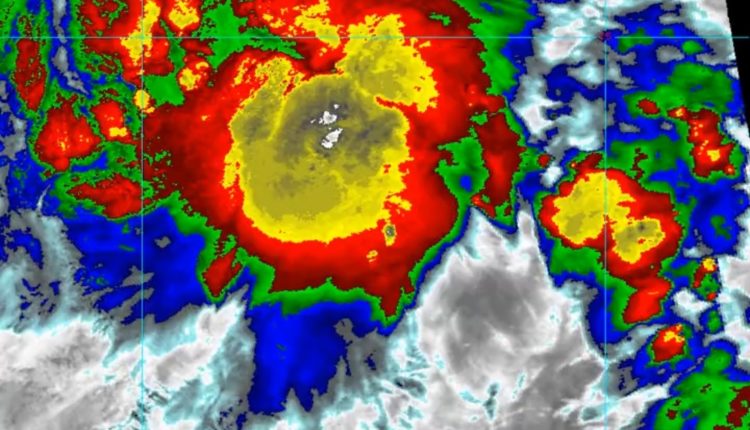 Insight Bureau: As per the latest information from the Indian Meterorlogical Department (IMD), the Cyclonic Storm known as ‘Jawad’ (pronounced as JOWAD) will weaken further into a deep depression with a wind speed of 75 km/hr when it reaches the Puri Coast tomorrow noon.

Although the impact of the Cyclone will be less, heavy rains may still occur in Puri, Jagatsinghpur, Ganjam, Gajapati, Khordha, Cuttack districts.

Intermittent rain has been continuing from the midnight across Puri district. Wind speed is around 20Km/hr in 6 coastal blocks.

688 persons have been evacuated till now while 14 pregnant women have already been shifted to hospital in the district, confirms SRC Pradeep Jena.