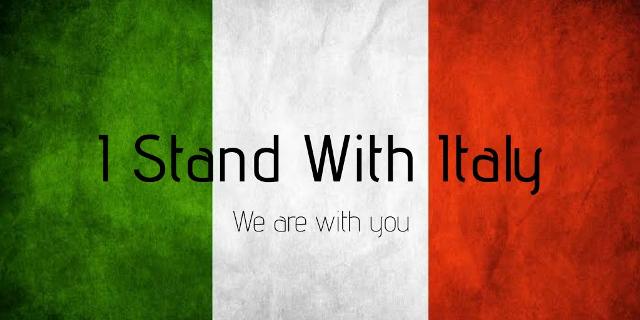 Situation is very alarming in the USA. 2,411 new cases were reported by the country along with 29 deaths. While the death toll in the USA has gone up to 582, number of positive cases has risen to 46,145. New York now accounts for 183 deaths and 23,230 Coronavirus positive cases.

Situation is no different in France. The country reported 186 new deaths and 3,838 positive cases yesterday. The death toll in France now stands at 860 while the number of positive cases has gone up to 19,856.