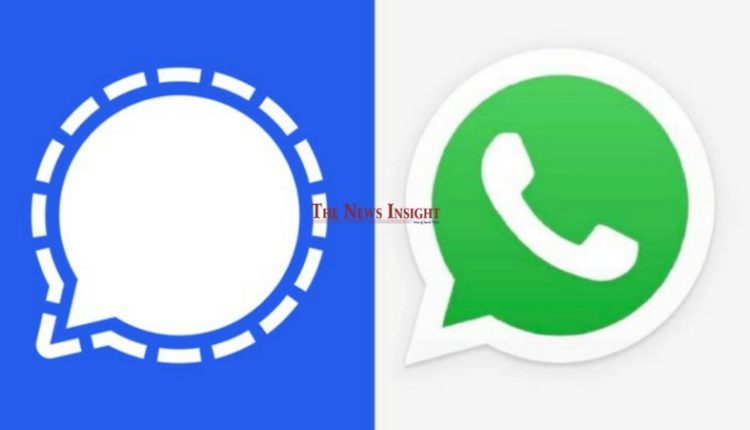 Well, this is quite a controversial topic which is currently revolving over social media. There is a great clash between two mobile applications WhatsApp and signal. WhatsApp is one of the most loved up and best choices of every human but recently WhatsApp came up with some new privacy policy which is creating a scenario to shift towards the signal app. The signal is one of the popular messaging Apps especially when it comes to privacy and security of user data.

According to the latest tweet from Elon Musk, it said that ‘Use of Signal’ has been a Surge in the number of users signing up.

Talking about the epitome that is” privacy “between the two mobile applications, privacy is a troubling factor for WhatsApp users the latest terms of service update Note that the messaging platform would share numerous information with its Facebook including phone number, email address, location and many more. whereas signal has an option named “sealed sender “where no one can decipher who is messaging to whom.

The most challenging point is replacing? right? well! WhatsApp has a large user base in India and the US. However signals user base is significantly lower. so, it could be a bit challenging. According to the recent update from WhatsApp which has stirred up disagreement which looks like users might be looking to shift elsewhere. As reviewing the above features signal surely sounds good especially for its privacy and security highlights.

Top Five Mobile Phones of 2021 that will amaze you