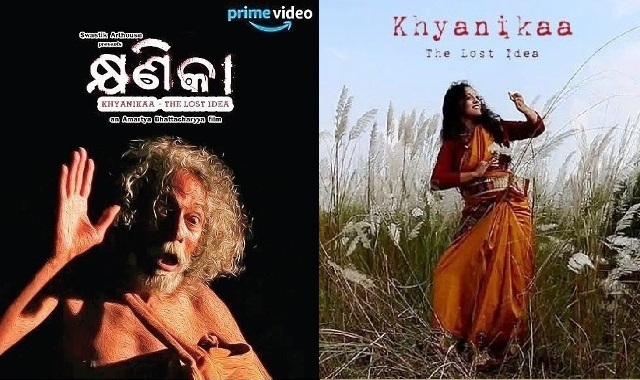 TNI Bureau: #BringKhyanikaaBack has been trending on social media platforms after Ollywood Movie ‘Khyanikaa – The Lost Idea’, was removed by Amazon Prime Video within two days after it was released on June 6 on their platform in India without any notice.

Khyanikaa was pulled down because Amazon Prime Video currently has films in 9 languages only, and it hasn’t “launched Odia category” yet.

The movie was part of Indian Panorama at the International Film Festival of India (IFFI), Goa, in 2017 and has represented Odisha and India at festivals across 14 countries.

Khyanikaa also won the Odisha State Film Awards for ‘Best Editing’ which was awarded to the filmmaker Amartya Bhattacharyya.

This film is directed by Amartya Bhattacharyya and produced by Swastik Choudhury who hailed from Rourkela.

But @AmazonHelp denies any language restriction on its platform.#YourSupportMatters#BringKhyanikaaBack

**ODIA is one of the 6 classical languages of India pic.twitter.com/lhWajTNQgs

We're shocked and deeply saddened by the act of pulling down #Khyanikaa. I still request @PrimeVideoIN to reconsider the case and #BringKhyanikaaBack . Please remember, #Odia is a classical language and #AllLanguagesMatter . pic.twitter.com/tJ6lBnaPGu